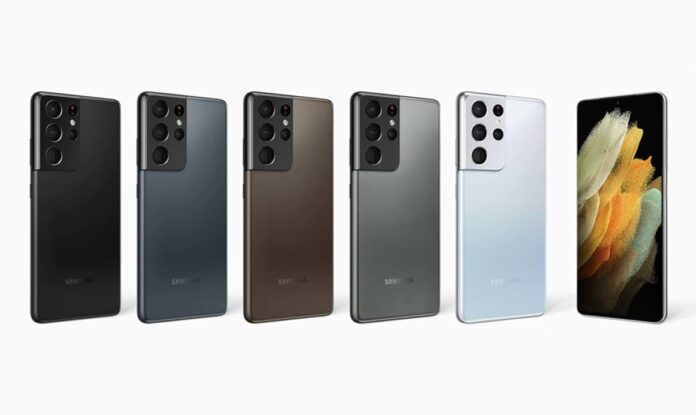 It’s worth starting with the fact that the smartphones Samsung Galaxy S21, Galaxy S21+, and Galaxy S21 Ultra are equipped with the Exynos 2100 single-chip system announced this week, and not Snapdragon 888, as in some other countries. This article is entirely dedicated to the top model Galaxy S21 Ultra.

The smartphone received a Dynamic AMOLED 2X screen with a diagonal of 6.8 inches with a QHD + resolution with an adaptive image refresh rate from 10 to 120 Hz, its brightness reaches 1500 cd/m 2. This is the first smartphone to support the S Pen stylus, with users being offered the standard version of the electronic pen and the S Pen Pro with Bluetooth air gesture support (sold separately). The screen is protected by Corning Gorilla Glass Victus. Samsung has used a new ultrasonic fingerprint sensor for user recognition that has 1.7 times the area and responds faster. 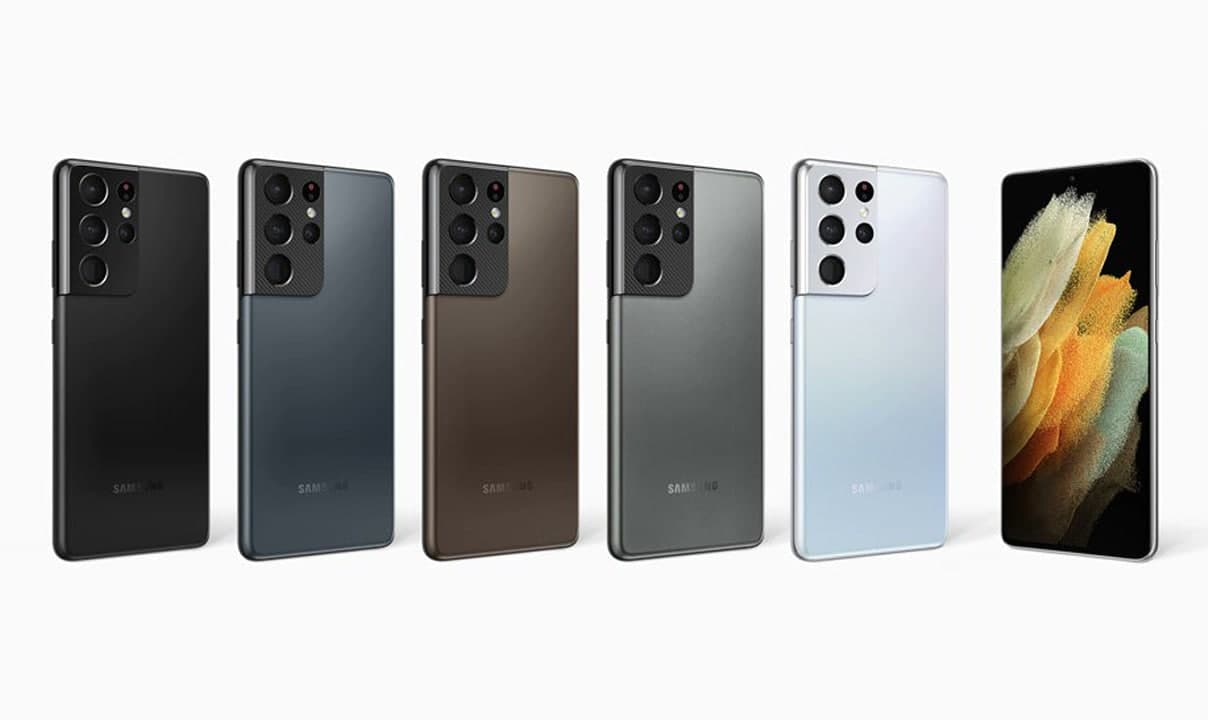 Samsung Galaxy S21 Ultra is equipped with a 5000 mAh battery and support for fast charging, which allows you to recharge the battery up to 50% in half an hour. As expected, the charger will no longer be included in the package, as well as headphones.

Moving on to the cameras, the front one here received an image sensor with a resolution of as much as 40 megapixels, the main camera has four image sensors. Samsung claims this is the best camera ever. The wide-angle module has a resolution of 108 megapixels, the ultra-wide-angle module is equipped with a 12-megapixel image sensor. The camera offers 64 times richer colors and three times the dynamic range of the S20 Uita. It is also possible to create 12-6 bit RAW files.

For the first time on a Samsung smartphone, 4K video recording at 60 fps has been implemented with all main camera modules and front camera. A very high-quality zoom (100x Space Zoom) is also claimed. In fact, one module provides a 3x optical zoom, and another one provides 10x optical zoom. The rest is done programmatically. It also claims that Bright Night technology on the Galaxy S21 Ultra is Samsung’s biggest breakthrough in night photography.

The smartphone is available in three colors: titanium phantom, blue phantom, and bronze phantom. Versions with 12 GB of RAM and 128, 256, or 512 GB are available to users, as well as with 16 GB of RAM and 512 GB of flash memory.

OPPO to launch three new sets of products for mobile phones, earphones and bracelets on May 6