LG will ship OLED panels this year for 42, 48, 55, 65, 77, 83, and 88-inch TVs. The display maker also revealed that it is shipping a “next-generation” 77-inch panel that is brighter and less power efficient than current OLED screens. 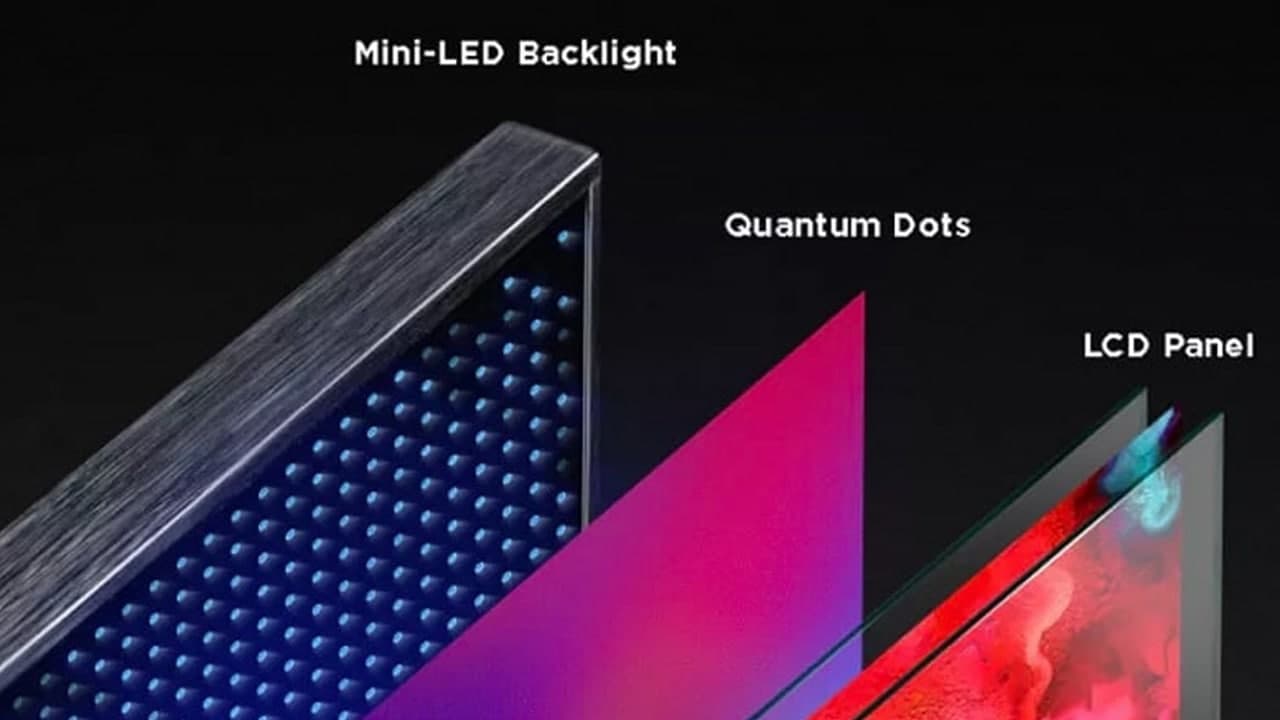 LG Display is a display manufacturer, but it is not yet clear who will manufacture the 42-inch TV. LG Electronics has yet to fully unveil its OLED TV lineup for this year, but Korea’s Yonhap reports that the company will use OLED Evo branding for its new G1 TV series.

Samsung has no plans to release Galaxy Note 21 series in...