According to the report, Microsoft is designing a new One Outlook client for Windows and Mac to replace the existing mail/calendar applications.

The new application is developed based on the existing Outlook web version, and the project code name is ‘Monarch’. 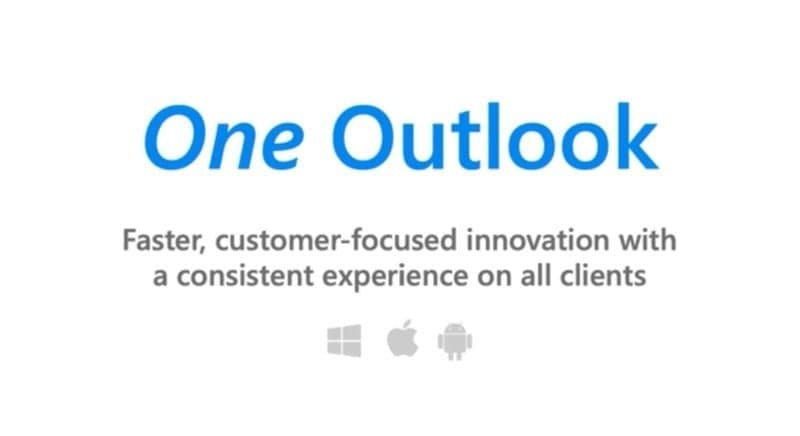 Therefore, Microsoft plans to use a new application developed based on the web version of Outlook to replace the two self-contained UWP applications ‘Mail’/’Calendar’, so that Mac users can get the same experience as the Windows environment, and it is also convenient for individuals and corporations paying users. An Outlook manages mail.

As per the news, One Outlook will be built into the future Win10 operating system, and a preview version will be launched at the end of this year, and it is planned to be officially released in 2022. At the same time, Microsoft hopes that the new application can replace the huge old Win32 Outlook client. 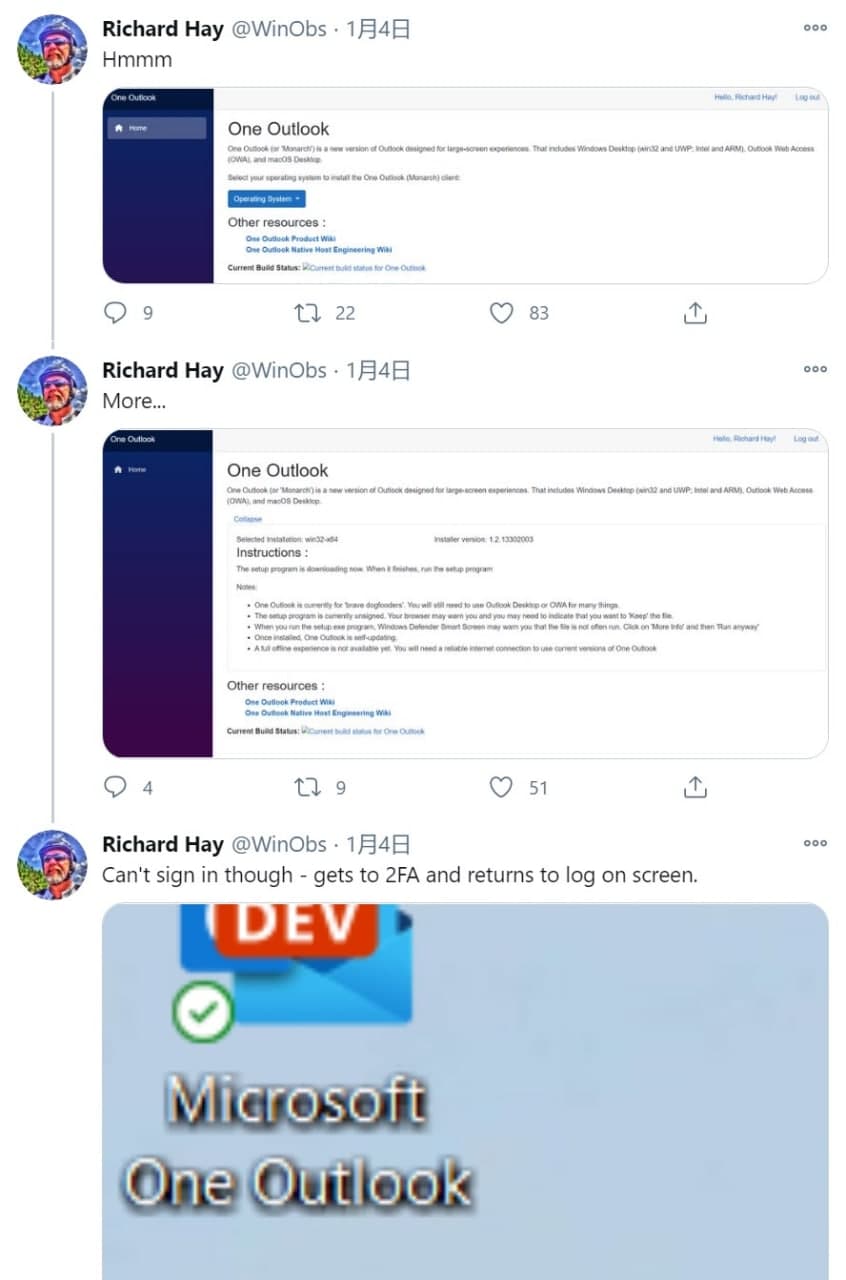 Recently leaked a screenshot of the new version of the One Outlook application, version 1.2.13303003.

The official introduction indicates that this application is designed for large-screen devices, including win32 and UWP versions, and supports both Intel and ARM platforms, as well as a web version and a macOS desktop version.

However, the official also stated that this application does not support all functions offline, and a stable Internet connection is required for normal use.

Smartphone, tablet, and PC sales will reach 6.2 billion units in...

Xiaomi Mi 11 series will be packed with high-end features and...