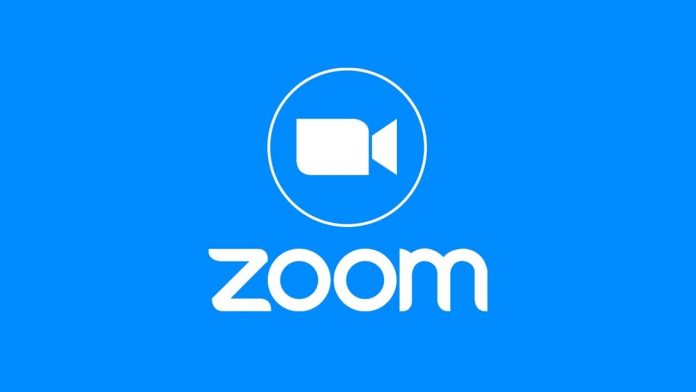 As per the report, nearly a year after the World Health Organization discovered the new coronavirus, many people still stay at home, away from offices, schools, movie theaters, stadiums, churches, and restaurants.

In 2020, many social activities in these places will be realized through video calls. When it comes to this aspect, you cannot fail to mention Zoom.

Zoom seems to come from nowhere. Zoom is not supported by Cisco, Facebook, Google, or Microsoft, and these companies are trying to catch up with Zoom.

It was originally planned to be obtained by a large company but suddenly found that it has a large number of free trial service users, as well as thousands of new paying customers. 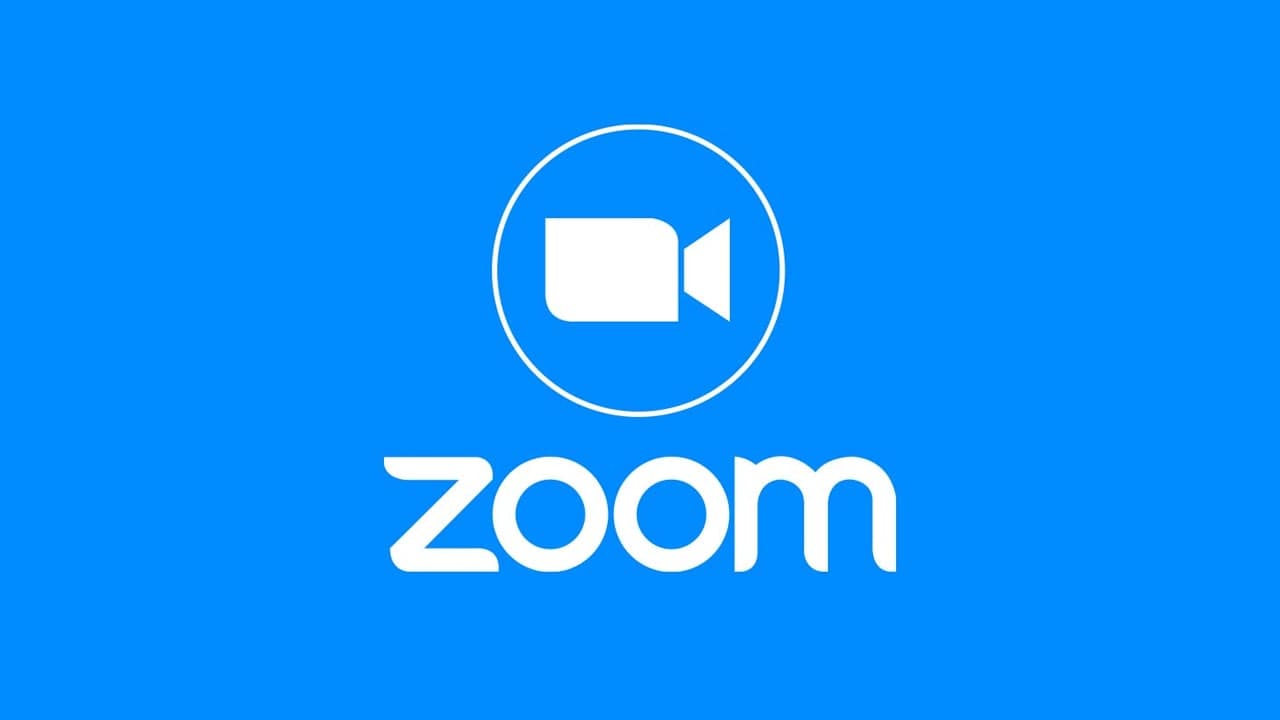 Revenues quadrupled and profits enhanced 90 times, which exceeded analysts’ expectations. Its stocks continue to rise and easily stand out, becoming one of the biggest stocks this year. Like vaccine maker Moderna and Tesla’s China challenger Weilai Motors, it has risen more than 450%.

This is very beneficial to Eric Yuan, the founder, and CEO of Zoom. Yuan Zheng previously worked on the Webex video call software acquired by Cisco in 2007. Yuan Zheng was already a billionaire before the new crown virus.

He listed Zoom in April 2019 and impressed investors with its rapid growth and profitability. He is now one of the 100 richest people in the world. FactSet’s data shows that his Zoom stock is worth nearly $17 billion.

How to trick your location on Android?

This must be the reason why LG got itself excluded from...

Tesla Model 3 regains its title of most popular electric vehicle