This product has a touch sensor ring on the bezel, and the operation can be completed quickly and easily by rotating along with the bezel. Equipped with speaker and microphone; supports Bluetooth calls, watch vibration or ringtone reminders, etc. 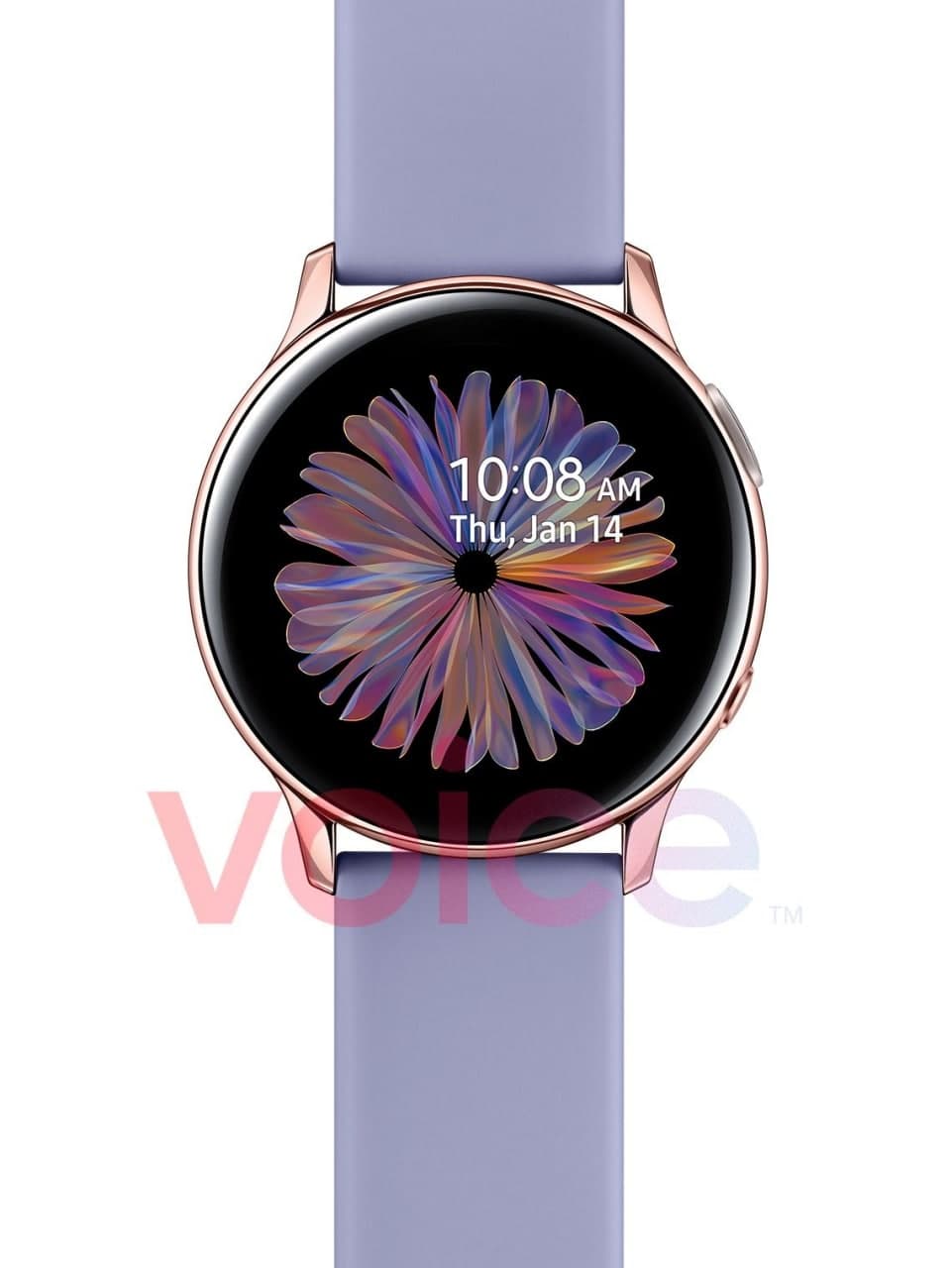 The waterproof performance of Samsung Galaxy Active 2 watches is 5ATM, supports 50 meters water resistance, and has passed the US MIL-STD-810G triple protection standard certification. In addition, the watch also has functions such as mobile payment and GPS.

XGIMI projector INUI 1.3 system will be released soon, supports use...

Acer 2022 Extraordinary S3 laptop available for sale at a starting...