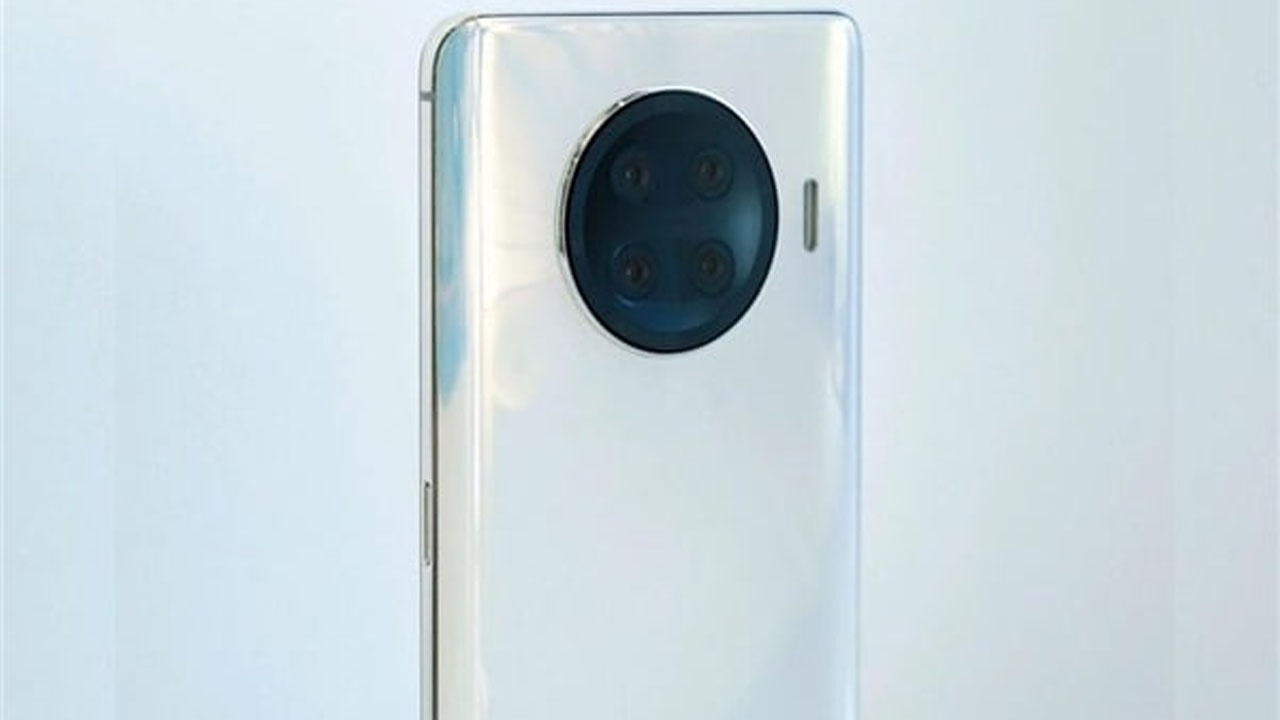 A real image of a suspected Realme Race was leaked online. According to images, the machine uses plain leather material and the camera is a matrix design.

The new leaked real camera photos of suspected Realme Race, plain leather material, matrix camera. It is worth noting that the actual device called Realme Race has been leaked on the Internet before. It uses an Oreo camera with a total of four cameras. 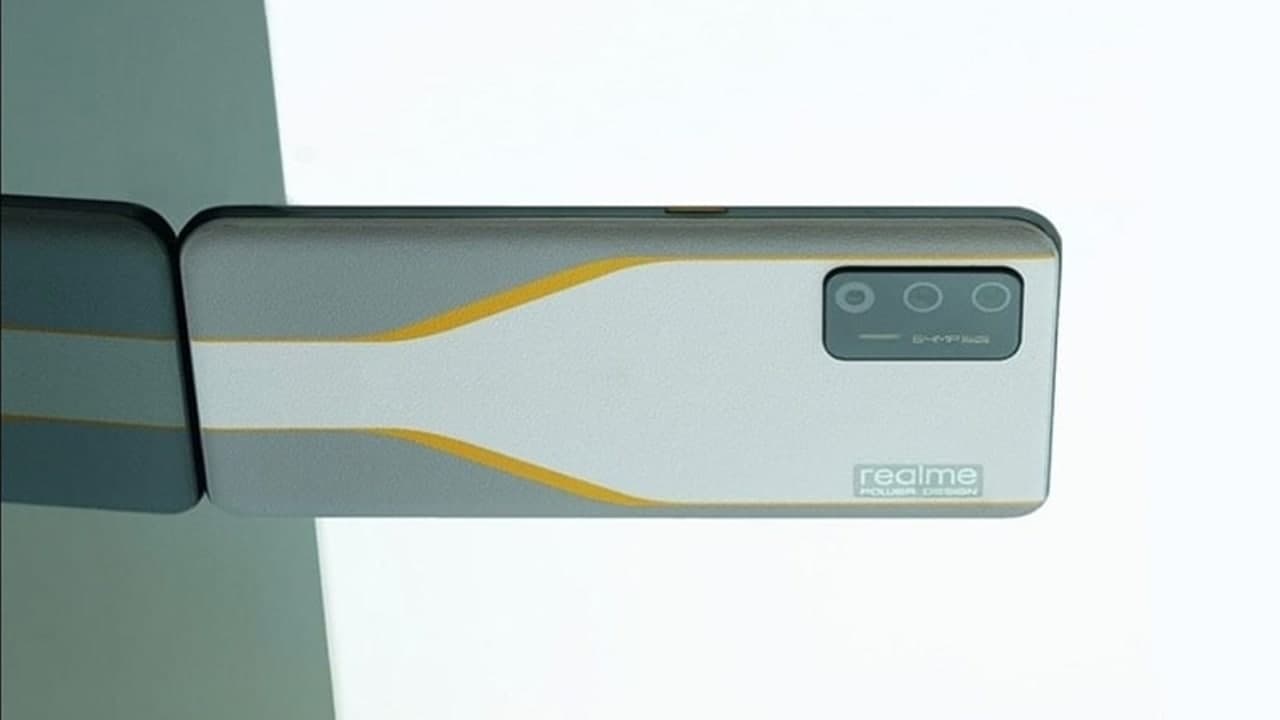 The authenticity is not yet certain. This may only be a test prototype of Realme Race. Whether it is the final version remains to be confirmed.

Formerly, Realme Vice President Xu Qi revealed that Realme Race is just a mobile phone code name, and it has a super cool name. The device is furnished with Qualcomm Snapdragon 888 that is the first flagship of Realme’s Snapdragon 888, which will be officially released in January 2021.

According to Xu Qi, the trendy design of this product is very eye-catching, the face value is trendy, the hand feel is very special, and the experience is super high.

Samsung One UI tips and tricks: How to use Super Slow-mo...