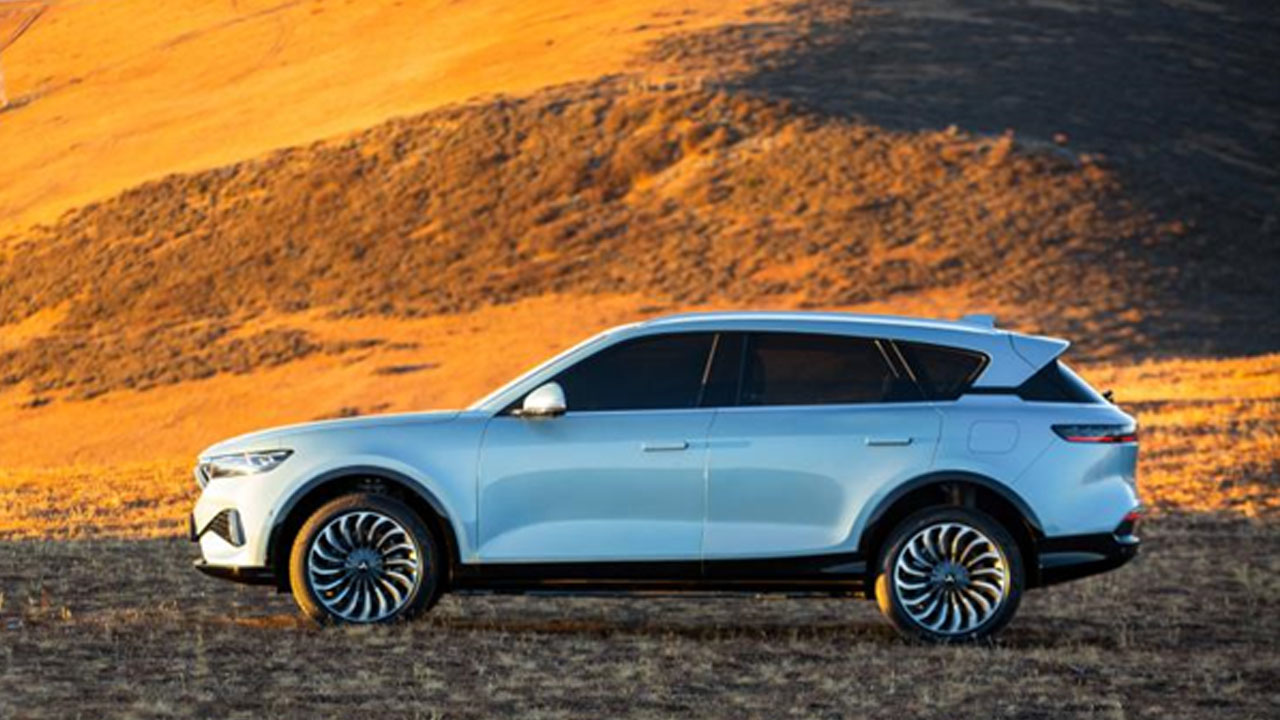 As a high-end new energy brand under Dongfeng Motor, Lantu just launched its first model-Lantu FREE last week. The new car provides pure electric power and extended range power. The latter has a range of up to 860km and is also known as the strongest opponent of Ideal ONE.

It will provide both pure electricity and extended range power for consumers to choose from. It was mentioned in the revelation that the Dongfeng Lantu H56 project will be furnished with Funeng Technology 590 battery module that has the advantages of ultra-high energy density, long cycle life, and fast charging.

As per the report, the cell energy density of the battery exceeds 275Wh/kg, and the charging rate is as high as 2.2C that means that it can be completely charged in 20 minutes, and its cycle life will exceed 2000 times.

If the current mainstream models are calculated under the working condition of 500km, 2000 cycles can guarantee the general users to use 1 million kilometers.

Additionally, this MPV will also provide a range-extended powertrain or will be the same as Landu FREE, consisting of a 1.5T four-cylinder engine + a generator with a rated power of 60kW, and a battery life of up to 860km under NEDC conditions.

Currently, the Chinese high-end electric MPV market is still in a blank. Ideal Auto had considered releasing an extended-range MPV before, but it stopped later due to various reasons.

At present, Lantu’s first car has not yet been released, and its brand strength still needs market testing. As for whether the second model can open up the domestic high-end electric MPV market, there is still greater uncertainty.

How to adjust the photo resolution in Camera app on Google...