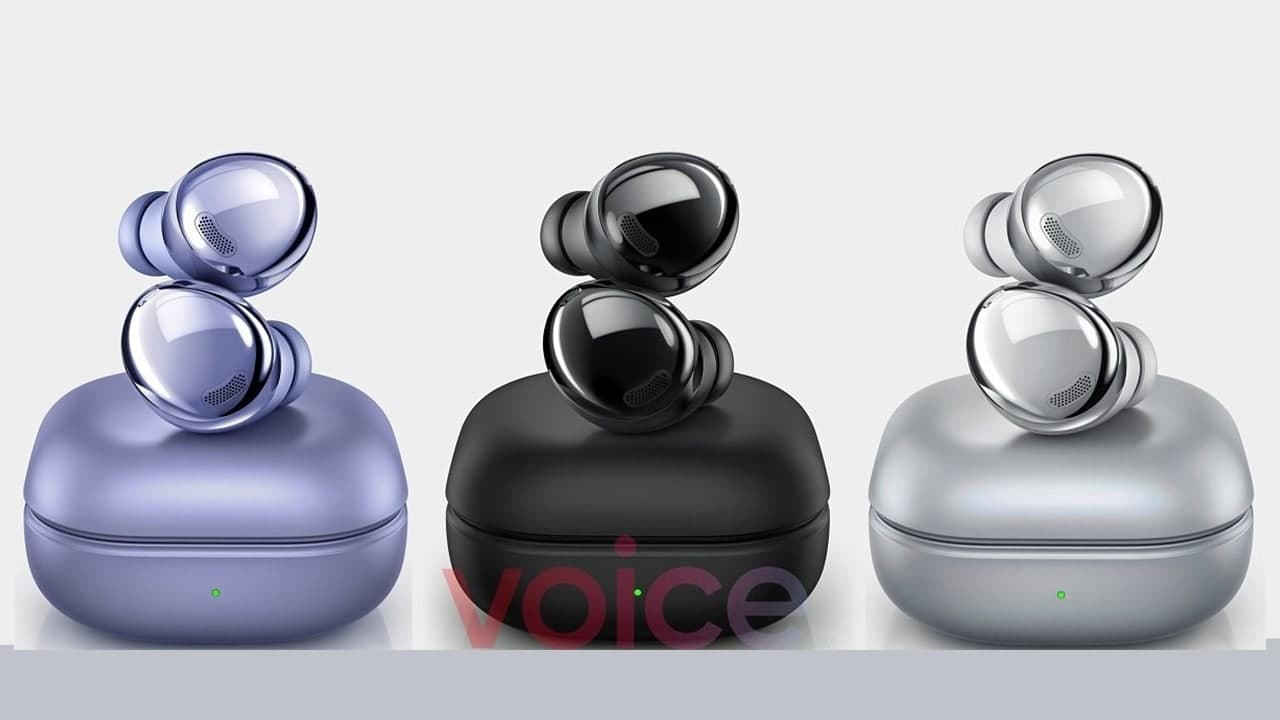 While releasing the S21 series, Samsung will also bring a brand’s latest headset product-Galaxy Buds Pro. Additionally, to the known support for active noise reduction, other features of this product have also been leaked recently.

It is reported that the 3D audio and head detection function uses the built-in gyroscope of the headset to achieve virtual 3D sound effects when watching videos. This function is currently only available on Android 11 devices running One UI.

This addition permits you to experience cinema-level immersive surround sound on headphones. Through 3D audio technology, the movement of the head and tools can be tracked, giving the sound source a ‘sense of direction’.

On the other hand, the headset has active noise reduction, moderate noise reduction, and transparency modes, and at the same time includes a hearing enhancement function to adjust the volume balance of the left and right headphones.

In terms of features, Samsung Galaxy Buds Pro is equal to Apple AirPods Pro, but the former has an automatic ambient sound mode that the latter does not have. This function may be the key for Samsung to surpass Apple in the area of headphones.

Mercedes-Benz released latest preview of EQS, will be equipped with an...

Akio Toyoda believes that electric vehicles have been over-hyped, advocates have...

ASUS next update will bring support for GeForce RTX 30 series...