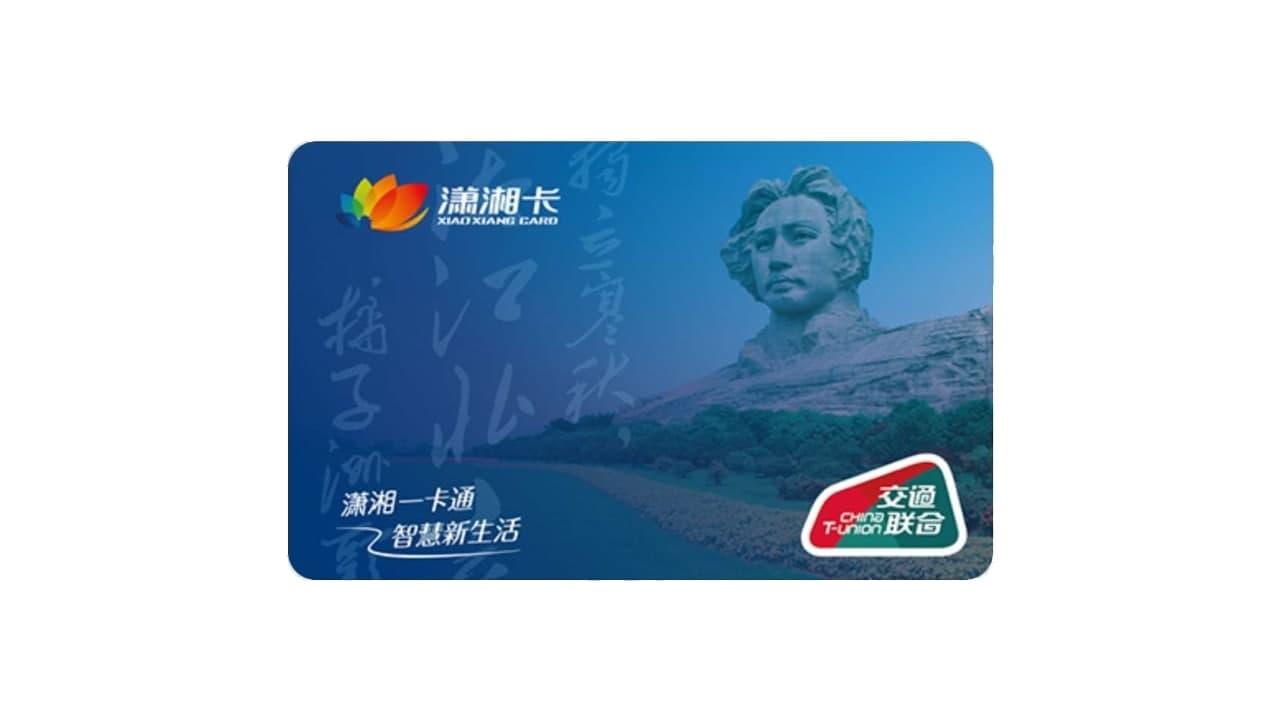 Samsung Pay is now online Xiaoxiangtong (transportation combined card), and it supports payment by turning off the card.

Samsung Galaxy M30s gets Android 11-based One UI 3.0 update

How to connect and control Xbox One with Alexa?