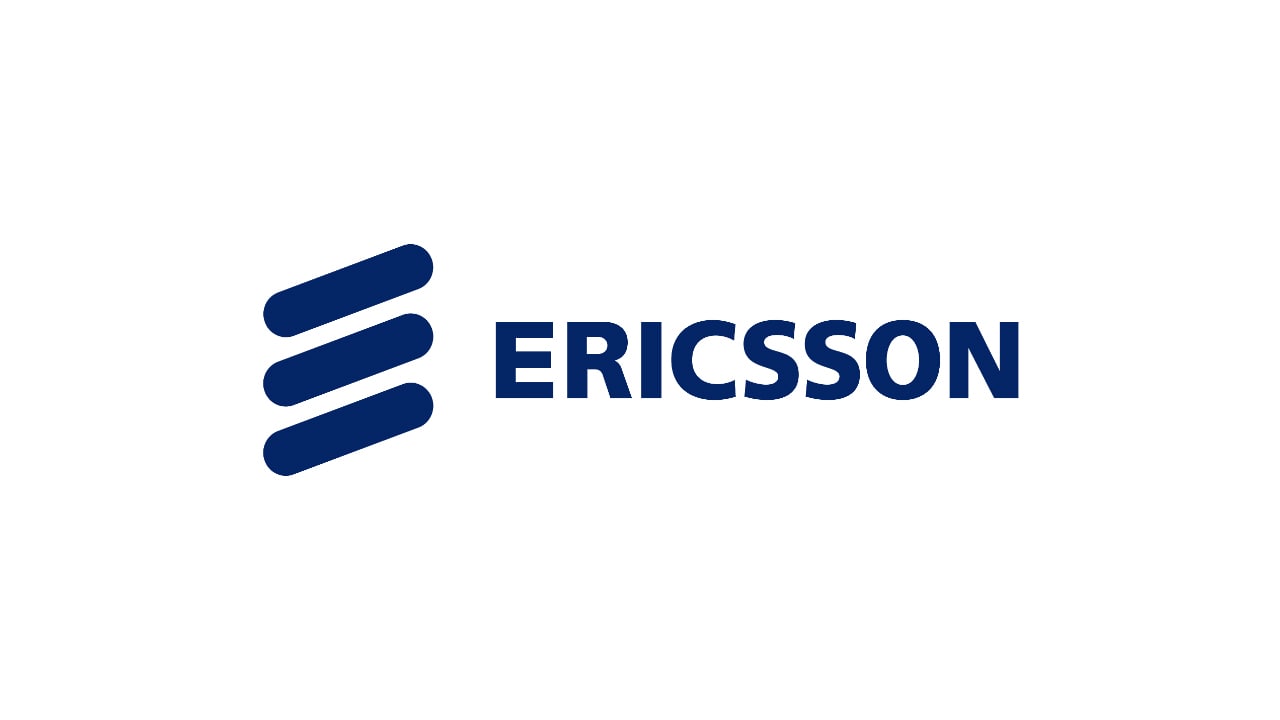 According to the report, Ericsson said on Friday that since the outbreak of the Russia-Ukraine conflict, Ericsson has only provided software and technical support to Russian customers and has not sold any telecom equipment to mobile operators.

Ericsson suspended operations in Russia in April and said in August it would exit the country in the next few months. It recorded a charge of 900 million kronor and cut 400 jobs in the country as it winds up operations.

“In order to comply with sanctions, we provide software and technical assistance for those products shipped prior to the conflict, enabling us to meet our contractual obligations,” a spokesman said.

“When the sanctions were announced, we stopped shipping to Russian customers,” he said. Rival Nokia, which has also announced plans to withdraw from Russia by the end of the year, has said it has limited maintenance of critical networks to meet its contractual and humanitarian obligations.

Sveriges Radio Ekot reports that Ericsson has applied to the Swedish Strategic Products Inspection Agency for 12 sanctions-exempt licenses and has been granted seven. The Swedish authorities’ sanctions list includes telecommunications-related software and technology. It did not immediately respond to a request for comment.

Ericsson said the licenses are for software and technical assistance. “Even if mobile phones are for civilian use, export licenses are required, mainly because of the advanced encryption technology embedded in our products, which applies to all countries,” he said.