Xiaomi’s new forays into mobile phone imaging have been exposed. According to Weibo blogger  @Digital Chat Station, Xiaomi’s new patent is dealing with the infinite continuous optical zoom module. The schematic diagram of the patent also shows the giant image module of the Xiaomi mobile phone. 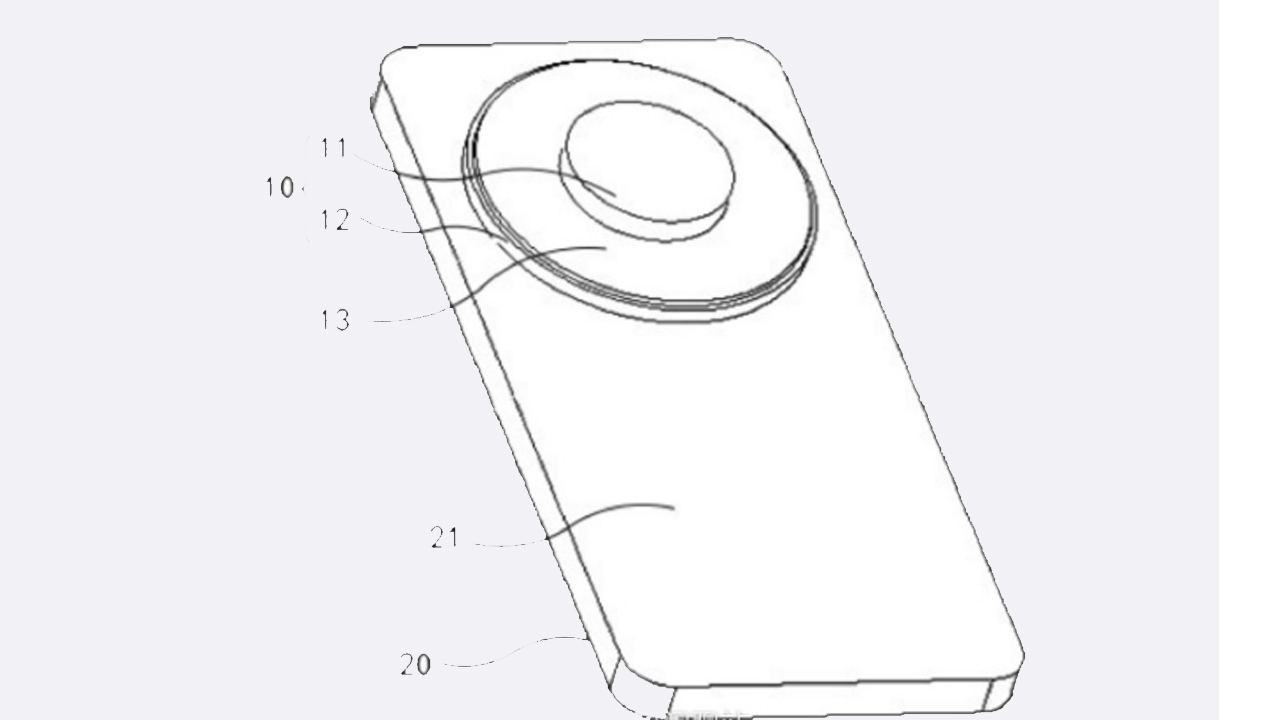 In the current disclosure, by manually controlling the zoom control switch so that the zoom control switch sends a contraction signal or an extension signal, manual step-less adjustment of the camera’s focal length can be realized, so that the user can achieve a photography experience. Single-lens reflex camera in confined space electronic equipment.

Xiaomi Zeng Xuezhong said that Xiaomi’s next-generation AI-ISP chip has been greatly upgraded on the basis of Surging C1, including customized computer vision engine MiCVP, 3A enhancement algorithm, and characteristic AI enhancement algorithm. “The Xiaomi mobile phone has achieved the largest one-inch outsole in the industry, which is comparable to that of a card machine, and the image quality has been greatly improved.”