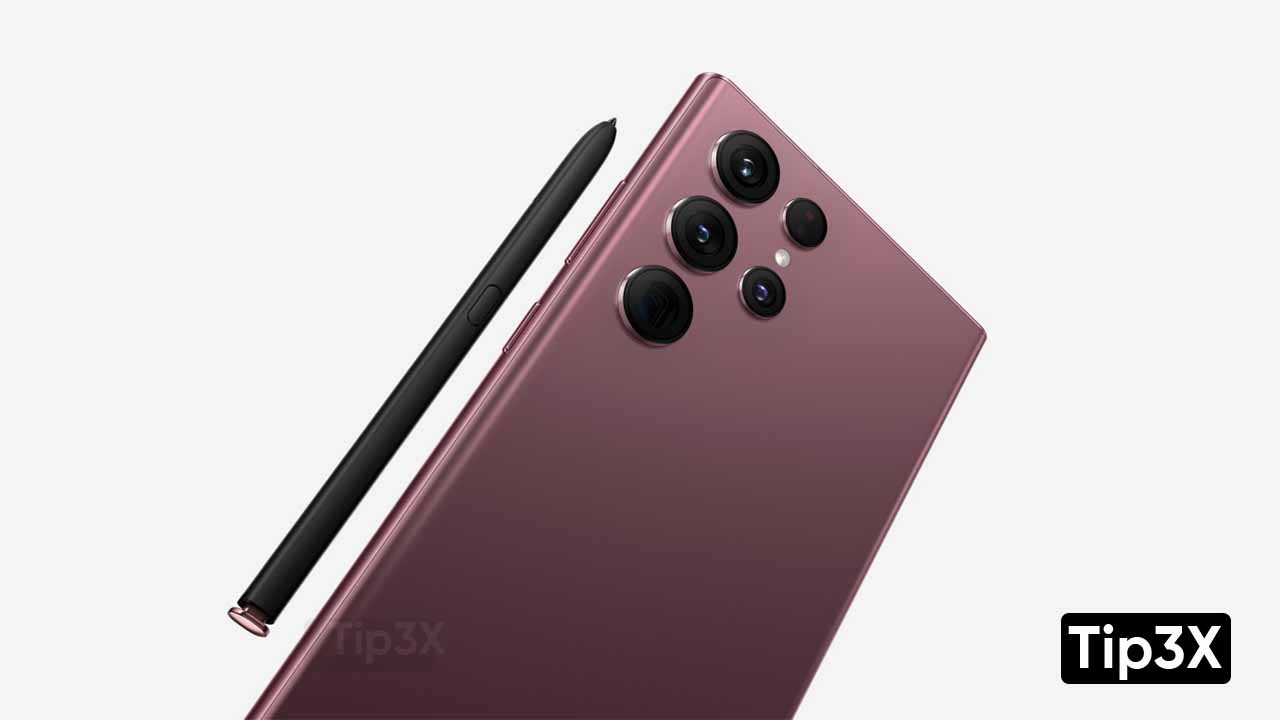 According to the report, Wi-Fi 7 technology will be launched in 2024, and the current Wi-Fi 6e is only a transitional technology. The first device to support Wi-Fi 7 will be the Samsung Galaxy S24 series phone, which will have 300 MHz channels and use 4K Quadrature Amplitude Modulation (QAM) technology for maximum speed compared to Wi-Fi 6 with 2.4 with the same number of antennas. will support times more.

Previously, IC packaging and testing supply chain practitioners acknowledged that international WiFi SoC manufacturers are actively developing Wi-Fi 7 products, and it is expected that high-end ones supporting the Wi-Fi 7 standard End devices are expected. Level mobile phones can be exposed in the second half. 2024 at the earliest.

On April 13 this year, Broadcom released its first WiFi 7 SoC, model number BCM4916, which uses a quad-core ARMv8 processor that provides up to 24 DMIPS of performance, 1 MB L2 cache, and 64 kB L1 cache. 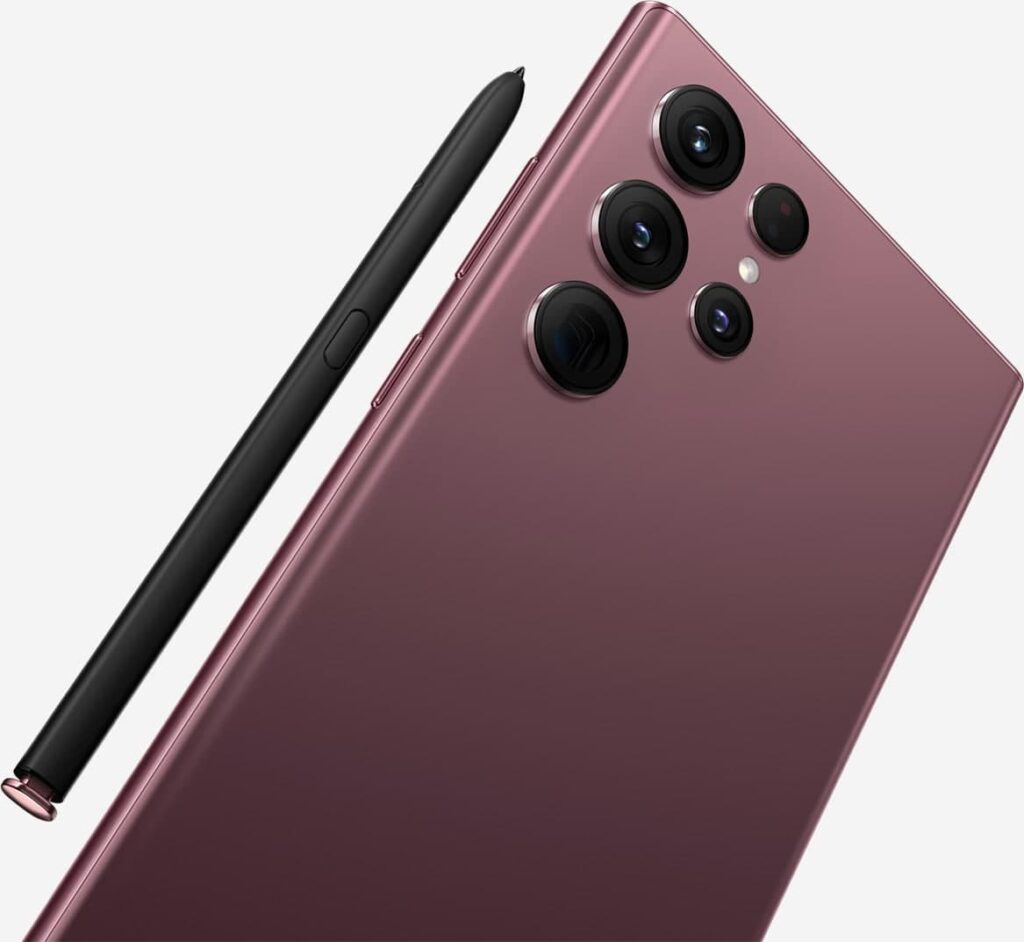 At present, the Wi-Fi 7 standard has not been finalized, and its product solution is only a semi-finished product solution based on the functions defined in the IEEE P802.11be draft revision. Intel is said to be planning to launch Wi-Fi 7-certified products as per the Wi-Fi Alliance certification schedule (2023-2024 time frame).