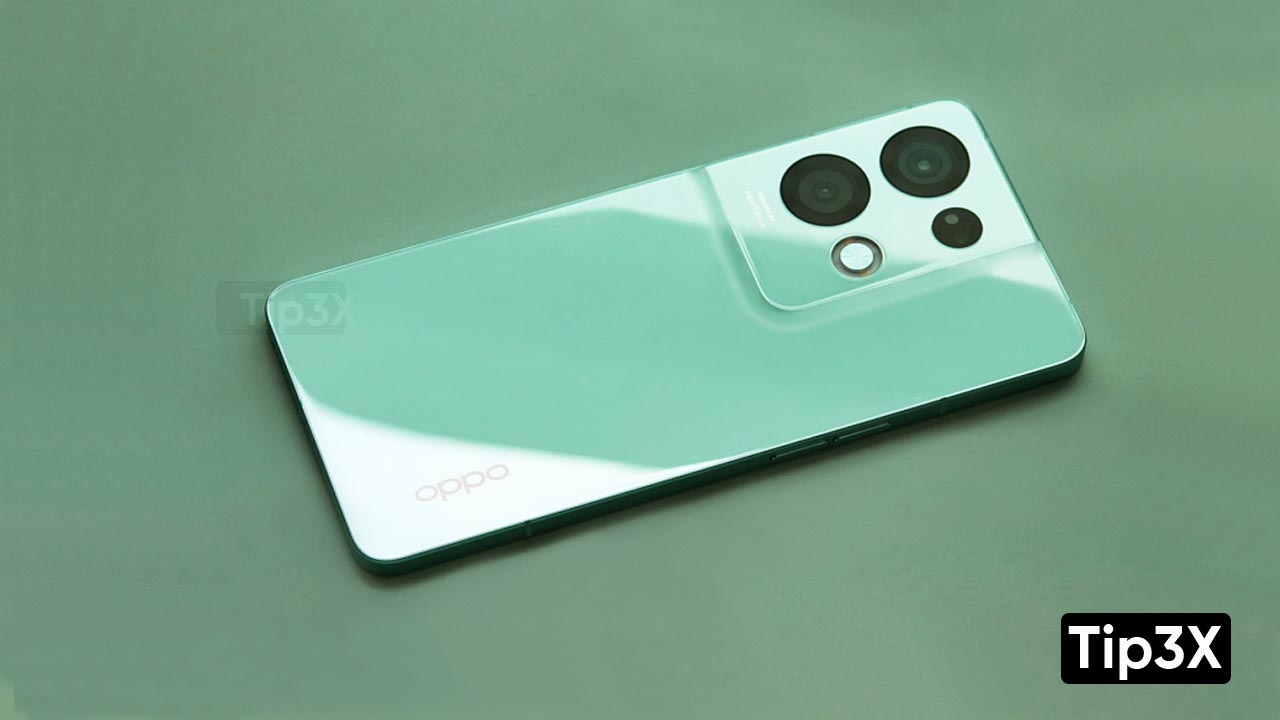 OPPO Reno8 Pro+ ColorOS 13.0 × Android 13 Upgrade Public Beta Recruitment Launched. The recruitment timing is from 21st September to 23rd September  It is expected to be reviewed in batches within 5 working days after the recruitment is over, and the version will be pushed out in batches once the review is complete.

Users need to ensure that the mobile phone version has been upgraded to the original version A.23. The version number can be viewed through “Settings> About phone> Version information> Version number”.

It should be noted that Oppo said that there are currently several commonly used third-party apps that are not compatible with Android 13. After upgrading to Android 13, there may be situations where third-party applications cannot be used normally, such as flashback, freeze, black screen, power consumption, etc. 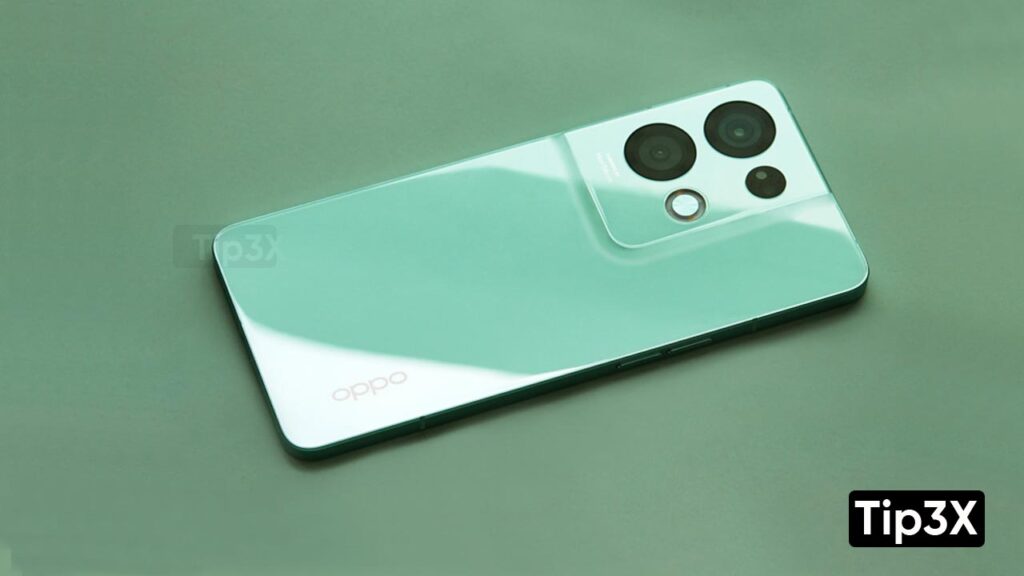