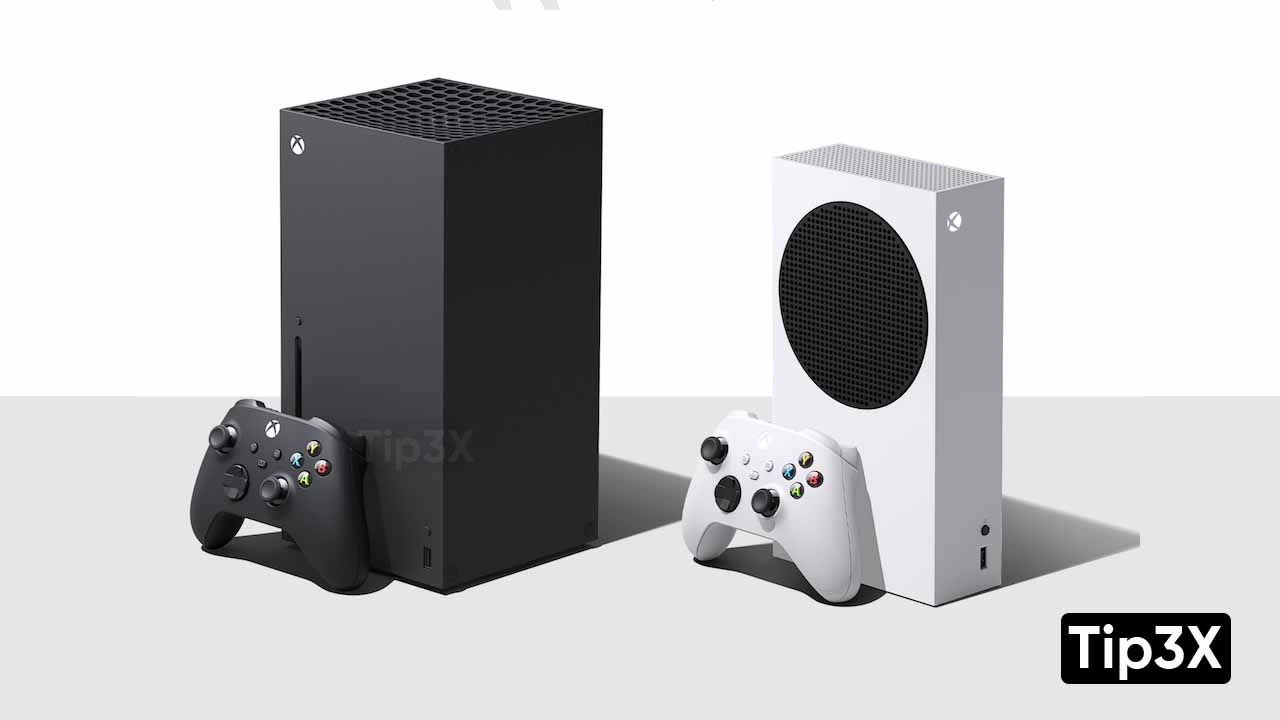 Microsoft Xbox Series X National Bank stock has run out. Microsoft occasionally offers certain items for players across the country to purchase by lottery. On August 18, Microsoft opened a limited edition of 40 units. In the lottery shopping activity, the number of people participating lottery reached 48,052, and the winning rate was 0.08%. Today, Microsoft has launched a new round of lottery purchases.

The Xbox Series X National Bank Lottery purchase event is limited to 30 units at the Microsoft Official mall. The subscription time is 2022.9.21 9:00~2022.9.26 08:59, and the lottery time is 2022.9.26 9:00. The event is limited to the Microsoft Official mall. After winning the lottery, the user must complete the purchase order before 23:59 on September 27, 2022. If the user fails to make the purchase on time, it will be treated as qualifying leave and will not be reimbursed. 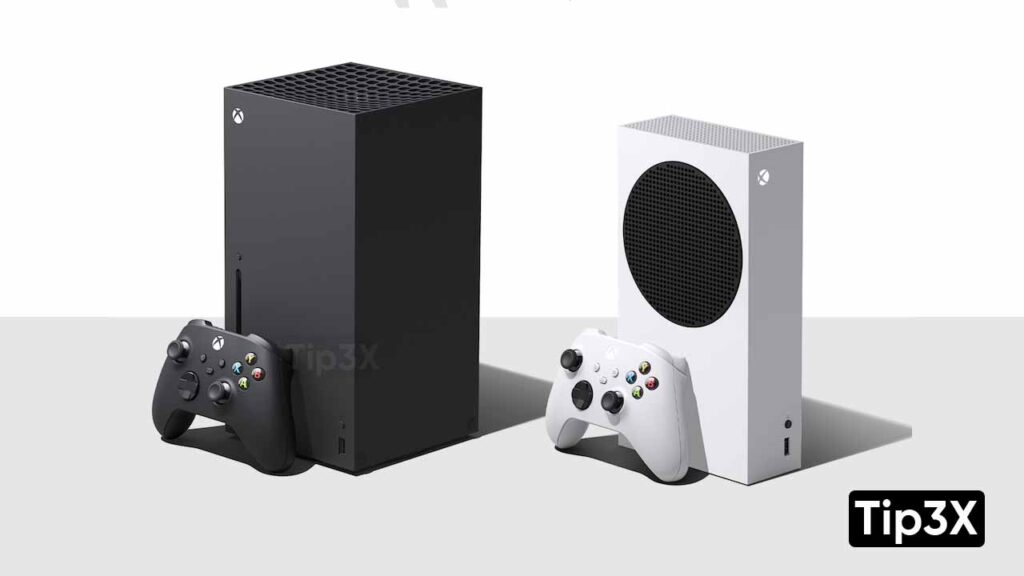