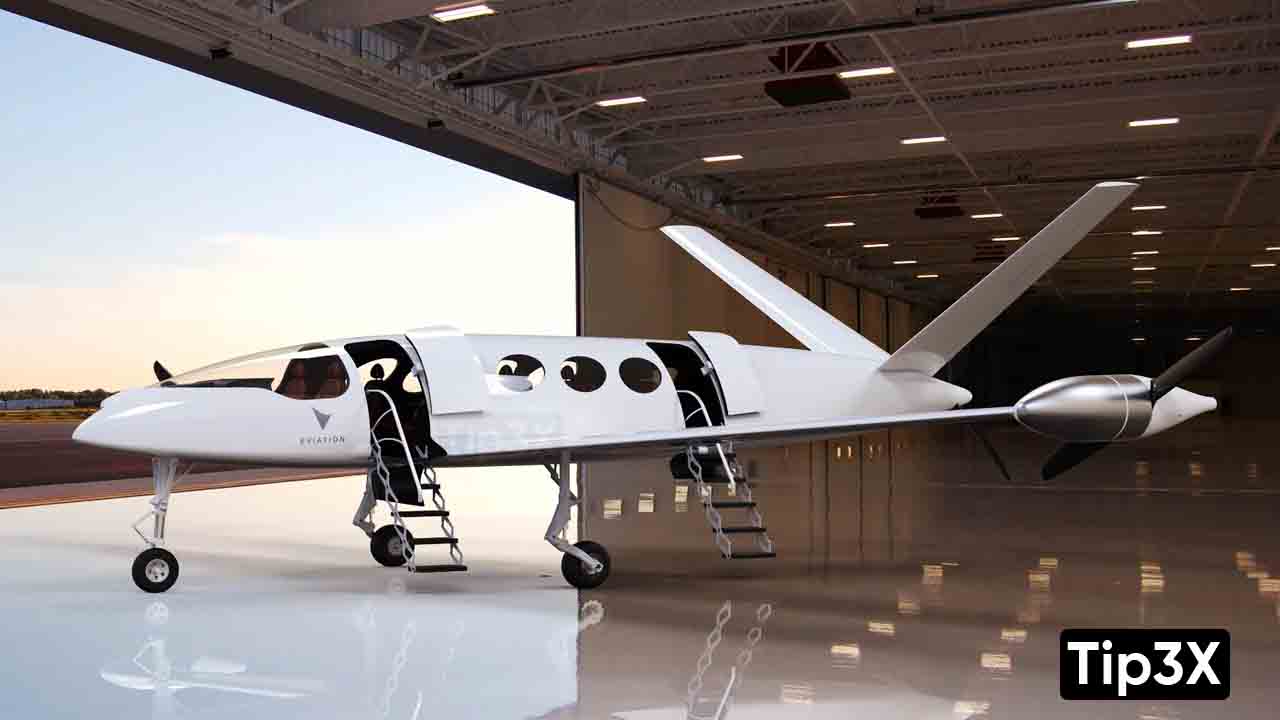 Under the partnership, Palantir will provide Lilium with software related to complex vertical take-off and landing (VTOL) jets.

Headquartered in Munich, Lilium is one of the most investor-backed companies in the industry, with investors including Tencent, international private banking, and asset management group LGT, among others. The company is developing on-demand air taxis and plans to have them in service by 2025.

According to reports, the jets provided by Lilium are a far cry from the private jets of today. The aircraft is currently 100 percent electric, using electric turbines instead of the propellers more commonly used by other electric prototypes currently in testing.

It was reported in early August last year that Brazilian airline Azul planned to reach a $1 billion commercial deal and strategic alliance with Lilium. As part of the commercial agreement, Lilium will supply Azul with 220 Electric Vertical Take-Off and Landing (EVTOL) aircraft.

Last year, reports emerged that Lilium was planning to go public through a reverse merger with special-purpose acquisition firm QL Acquisition Corp. The company will raise $830 million in a joint inventory to support its bet on small electric planes that can avoid traffic jams. Congested city streets.