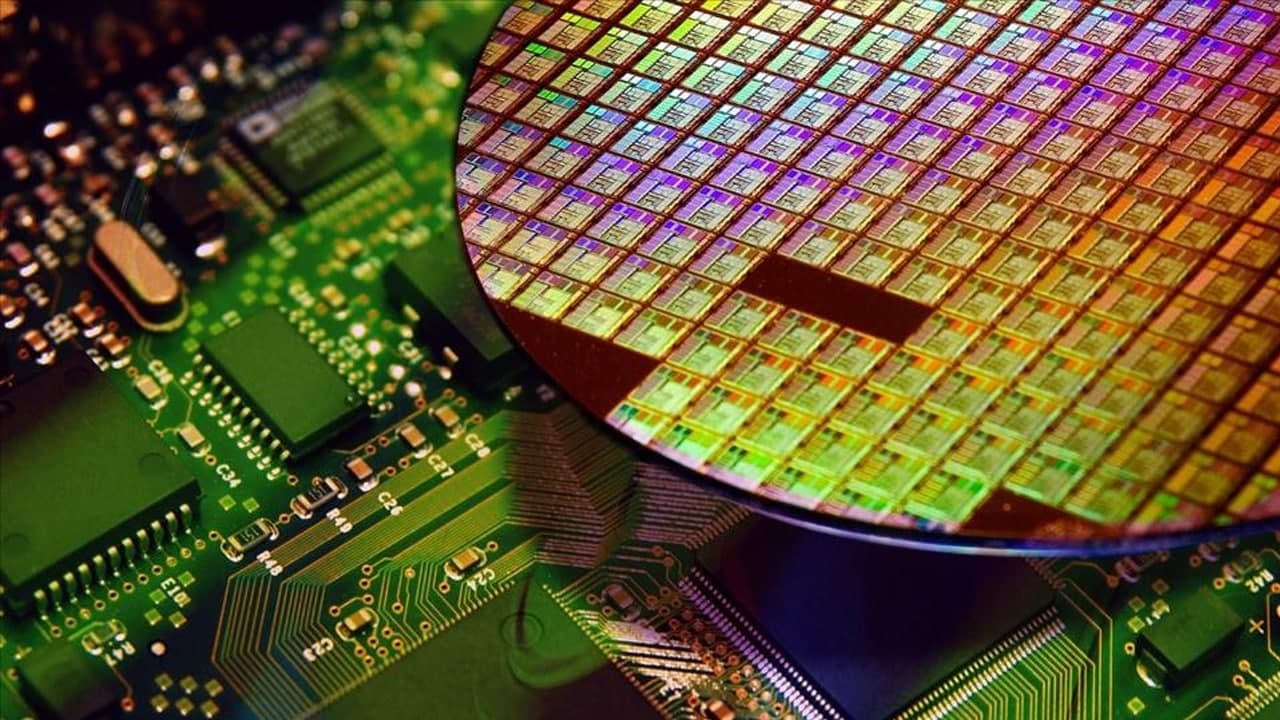 The market for silicon wafers for semiconductor applications, including SOI wafers, will grow to $16 billion in 2022, up about 12 percent from $14.2 billion in 2021, the Electronic Materials Consulting Group, which provides business and technical information, has announced. Meanwhile, global wafer shipments are expected to hit an all-time high, rising 6% to 15.1 billion square inches.

However, the growth in shipments will essentially be “capped” given the constraints on available capacity to ramp up production. As semiconductor electronic materials consultancy TECHCET explains in the 2022 Silicon Wafer Critical Materials Report, any “brownfield” (urban land to be redeveloped) expansion is limited, but new “greenfield” for suppliers’ Capacity won’t have any noticeable impact until 2024.

Dan Tracy, senior director of TECHCET, said: “2022 revenue growth will be stronger than shipment growth due to higher average selling prices and products with leading logic and memory production are favored.” Since the top five silicon wafer suppliers are all Announcing the expansion of “greenfield” capacity, this higher wafer pricing is critical for suppliers to support capacity expansion.

At the same time, these large investment projects cost $2 billion or more and take more than 2 years to bring into production, meaning any significant capacity additions won’t occur until around 2024-2025.

Until then, the industry will need to do so through incremental “brownfield” capacity expansion. TECHCET forecasts a slowdown next year, which means 2023 could be an opportunity to ease supply-demand tensions in the silicon supply chain.

Notably, head wafer suppliers are considering large-scale fab investments in the United States. In the past, the prospects for major U.S. investment have been minimal, given the industry trend of new fabs being built primarily in the Asia-Pacific region.

However, with the US Chip Act finally being signed into law, supporting the US semiconductor manufacturing supply chain through new silicon fabs has become a more realistic possibility. For example, GlobalWafers announced in July this year that it will build a new factory in Sherman, Texas, and the project is expected to continue with the support of the US “Chip Act” and other government support and funding.