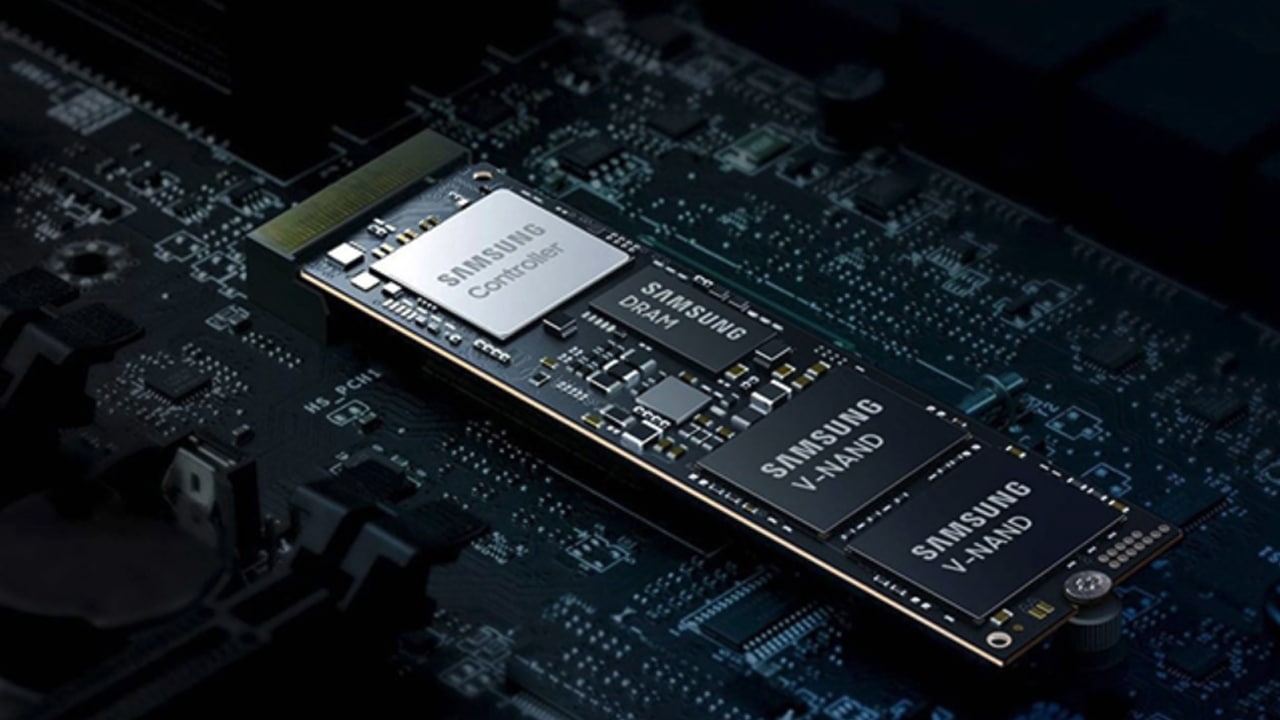 According to the latest report, the Samsung 990 PRO SSD has now appeared on the PCI-SIG website, confirming that it supports PCIe 5.0 x4 (32GT/s). Previously, the Samsung 990 PRO flagship SSD has passed the Korean RRA certification and is expected to be available soon with AMD and Intel’s next-generation platforms.

Previously, ADATA announced that its XPG Gen5 solid-state drive adopts the next-generation PCIe Gen5 x4 connection, is compatible with the NVMe 2.0 standard, and has a continuous read and write performance of 14GB/s and 12GB/s per second. Samsung’s new flagship 990 Pro is expected to achieve similar performance.