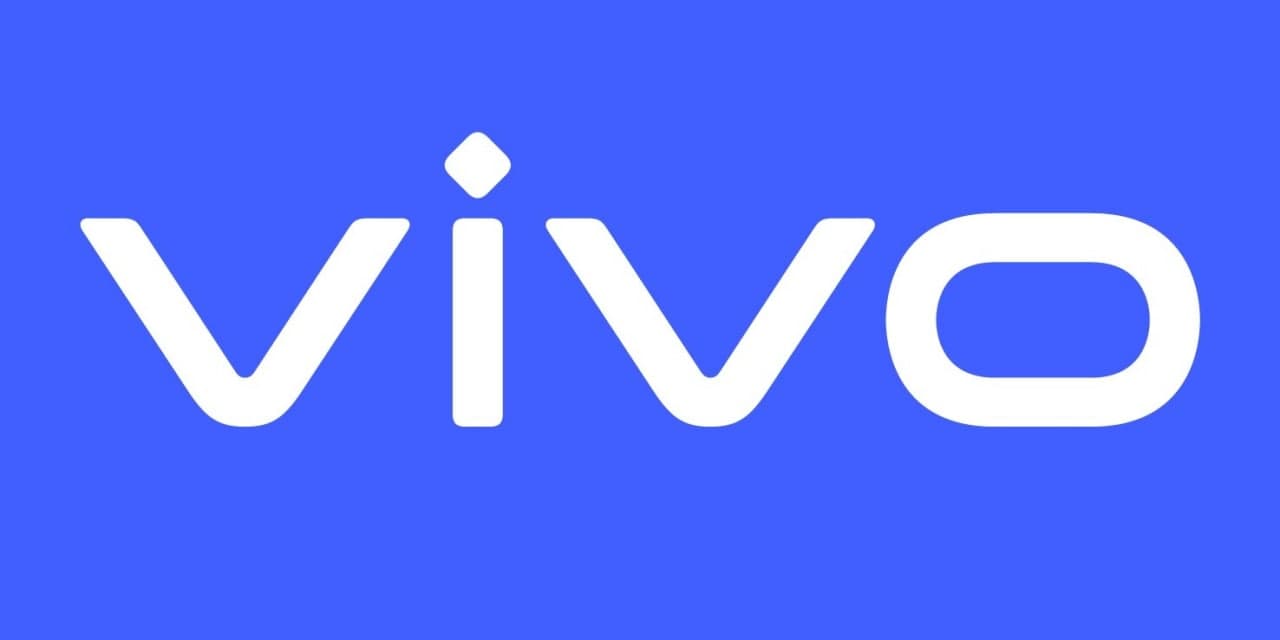 It is reported that the Vivo V25 Pro will use a 120Hz high-brush FHD+ resolution AMOLED curved screen, and retain the color-changing backplane technology of the Vivo V23 series. In terms of imaging, the device has a 32-megapixel selfie camera on the front and three cameras on the rear, of which the main camera is 64-megapixel and supports optical image stabilization and electronic image stabilization. In addition, the device will support 66W fast charging. 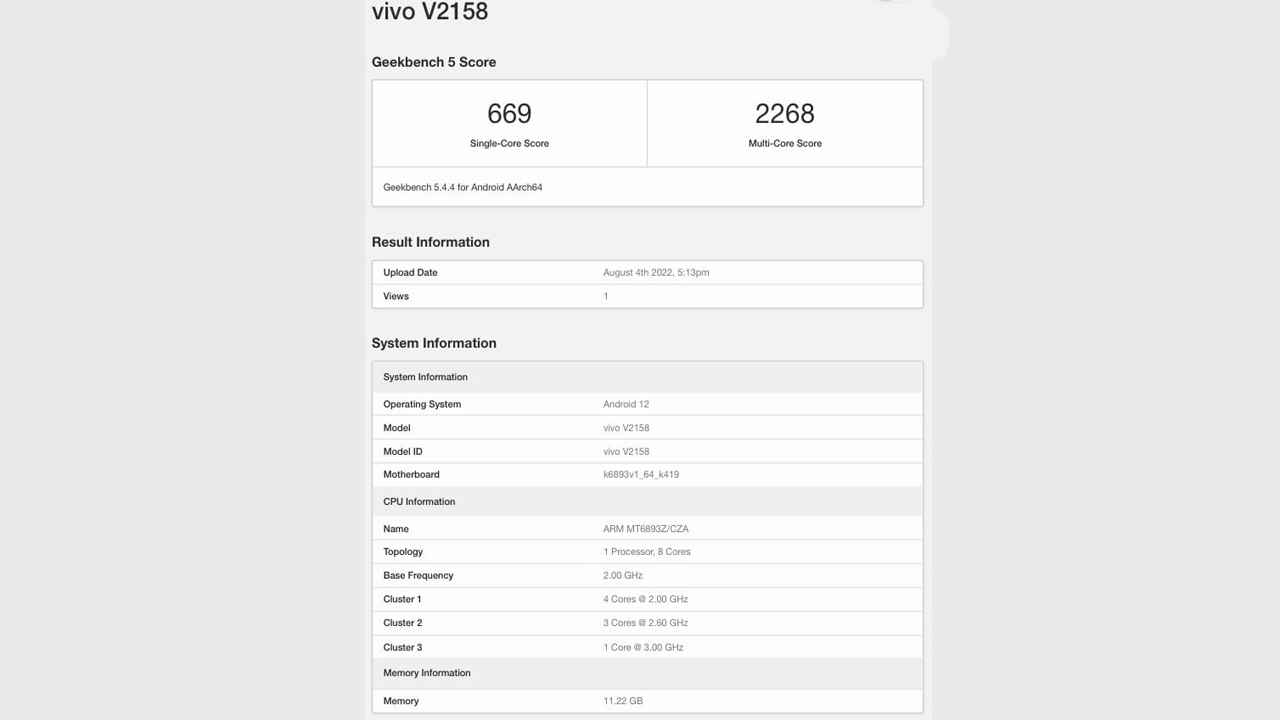 In terms of price, the Vivo V25 Pro will be priced below 40,000 Indian rupees and is expected to be released in India on August 17. In addition, the standard version of Vivo V25 will be equipped with Dimensity 900 processor, and the price is currently uncertain.