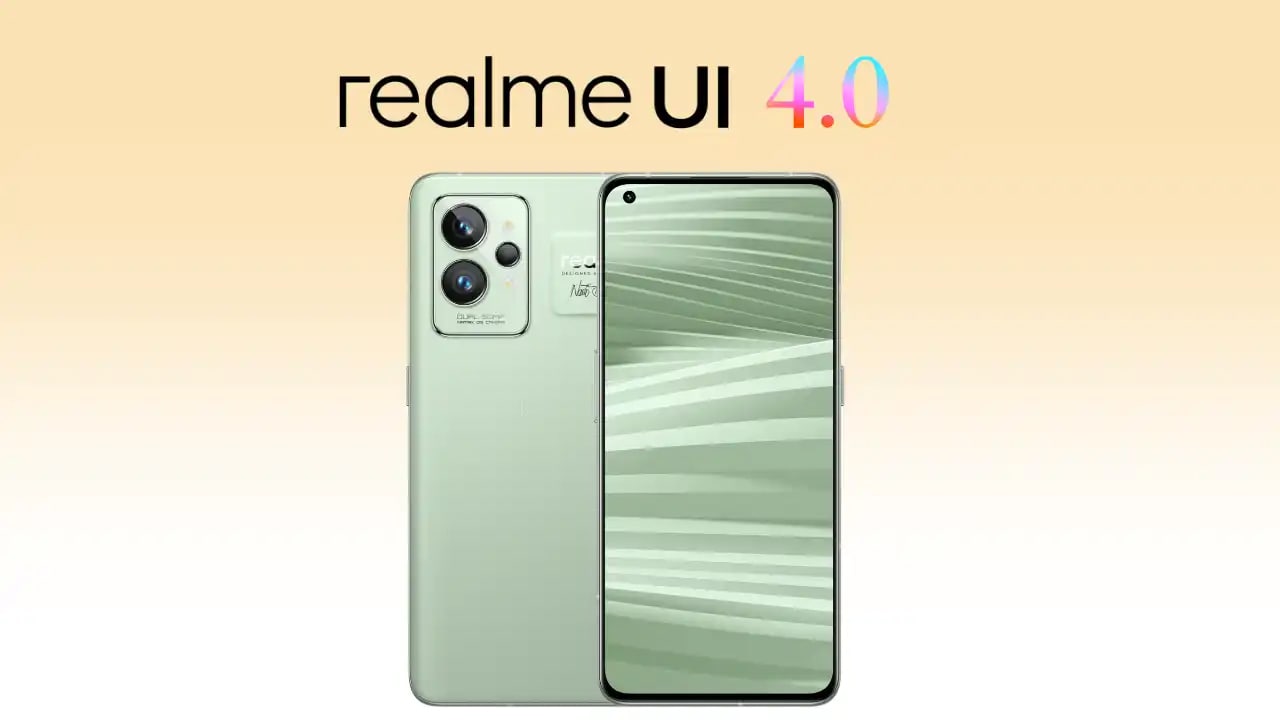 Realme said today that some users have put forward many valuable suggestions recently. After evaluation, the realme team responded to the background optimization, notification bar, wallpaper animation, and other functions that everyone cares about.

In addition, realme also said that it will implement more fingerprint styles on the realmeUl4.0 version, and will optimize the dynamic wallpaper on realmeUI4.0 to bring richer animation effects. Realme said that it will optimize the notification bar control center in the future realme U4.0, increase the playability of the pull-down notification bar control center, and add more controls.