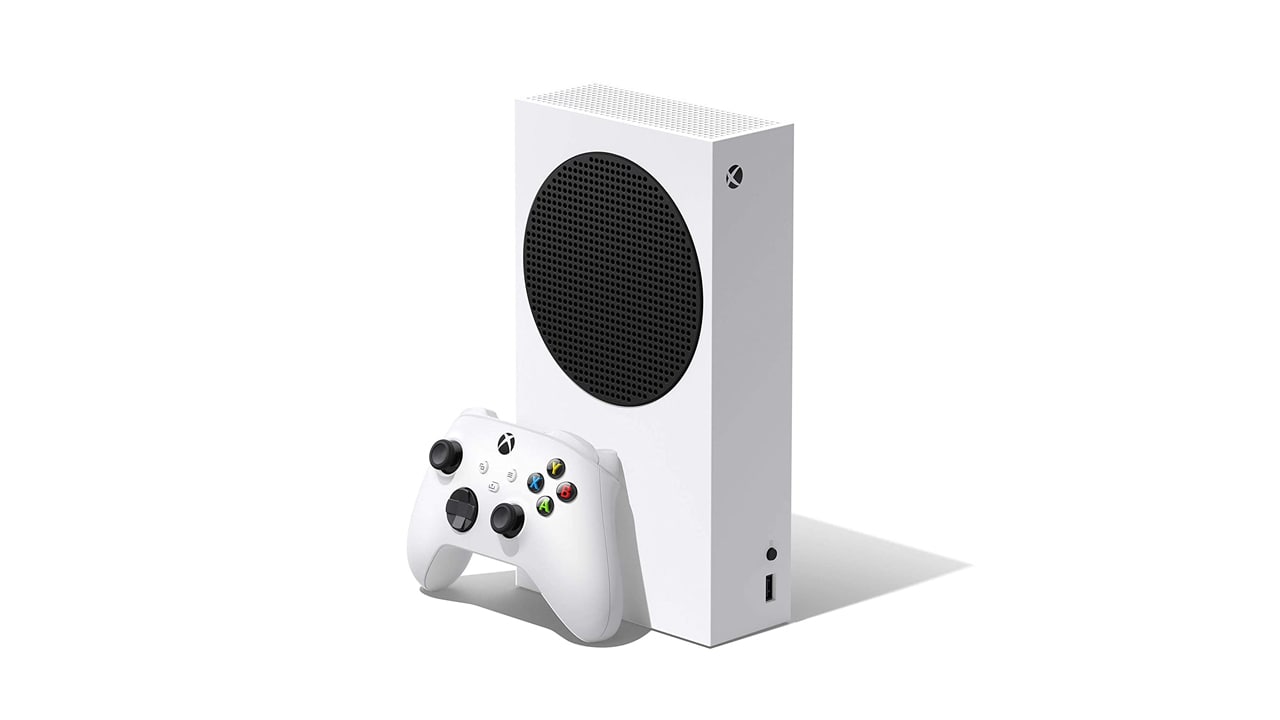 Microsoft recently released the June 2022 Game Development Kit (GDK), and the new version brings a lot of new features and improvements. While the release notes are mostly technical jargon for developers, the company also released a video explaining some of the planned performance improvements.

According to Microsoft, the latest June GDK will bring a memory performance boost to the $299 Xbox Series S console. The Xbox Series S is $200 cheaper than the Series X, which has stripped-down specs that also include a memory subsystem.

Microsoft said: “Xbox Series S developers can now use hundreds of megabytes of additional memory. This gives developers more control over memory, which can improve graphics performance in memory-constrained conditions.”