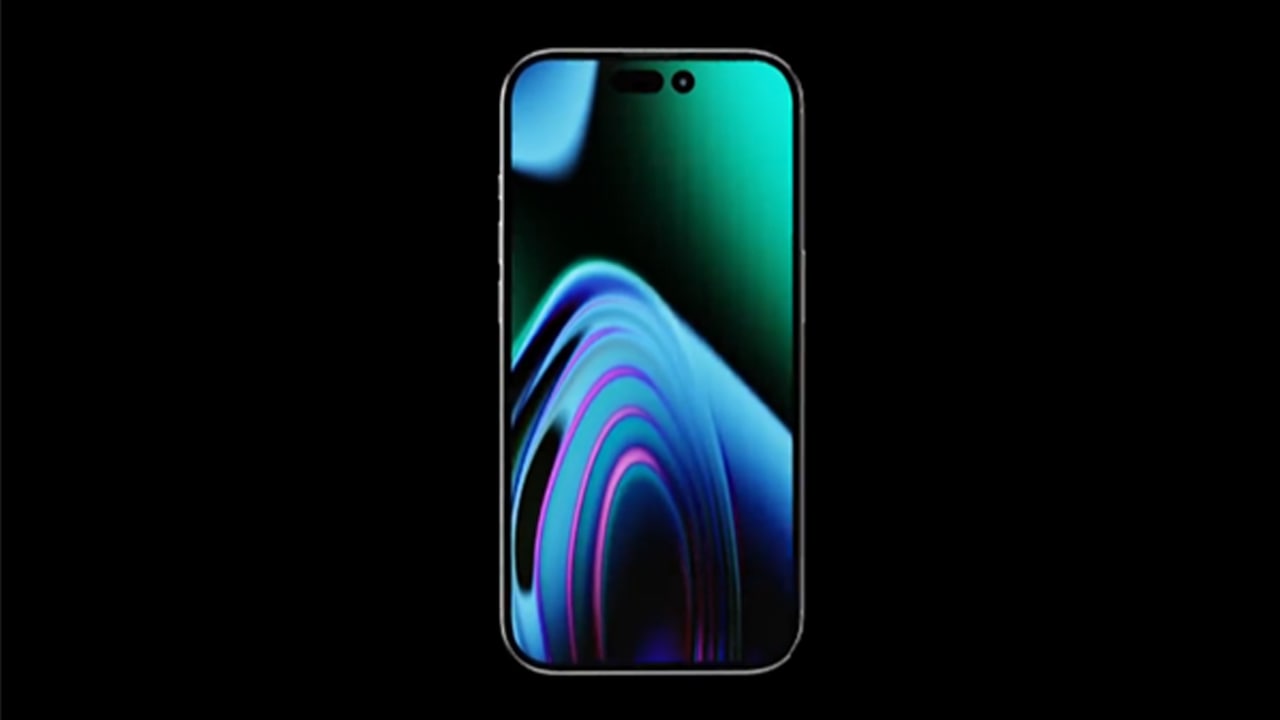 Ming-Chi Kuo broke the news on Twitter today. According to his latest survey, Apple’s largest supplier Foxconn’s iPhone production base in India may be in the second half of 2022 (2H22), the new 6.1-inch iPhone 14 was shipped simultaneously with China for the first time. Previously, India usually shipped a quarter later than China.

Kuo said that in the short term, there is still a considerable gap between India’s iPhone production capacity/shipment and China’s, but for Apple to build an iPhone production base outside China, is an important milestone, which means that Apple looks at the Indian market as the next key growth driver.

Foxconn is expanding the production of the iPhone in India. According to the Economic Times of India, Foxconn has expanded its existing TamilNadu factory in India to produce more Apple iPhones in the country. In April this year, the media also said that some of Foxconn’s factories near Chennai, India, have been approved by Indian authorities to allow increased labor to meet India’s growing iPhone demand.

It’s worth noting that the non-Pro models aren’t expected to have any major design changes, and rumors suggest they may continue to use the same A15 chip as the iPhone 13 series. The iPhone 14 Pro series is expected to use the faster A16 chip, and may also cancel the notch design that has been used since the iPhone X in 2017, and switch to a pill + punch hole design.