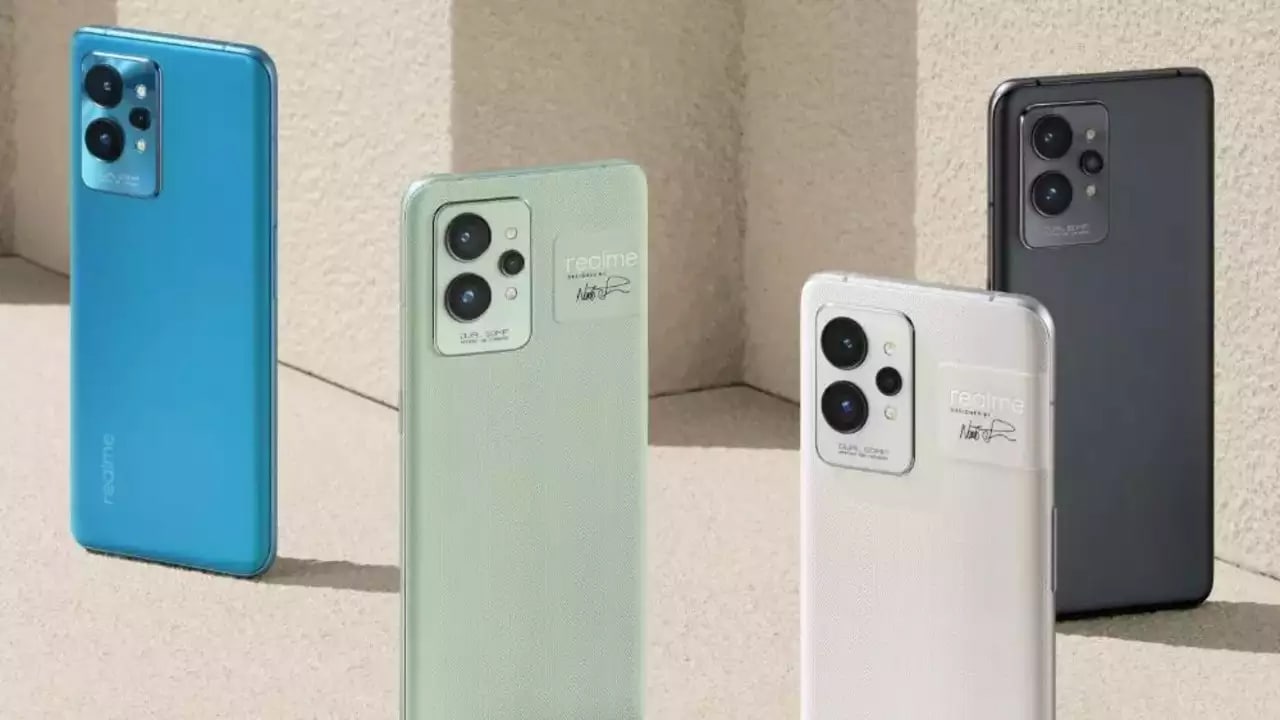 According to the official introduction, this registration is only open to users of the Realme GT2 Pro version sold in China. After the device is flashed to the early adopter version, the user data of the device will not be cleared. Before flashing, you need to ensure that the mobile phone has more than 10G of internal storage space, has not been ROOT, and the power is more than 60%.

Moreover, users can go to the “About This Device” page of the mobile phone settings, and click “Early Adoption Application” in the upper right corner to make an appointment. However, since some third-party applications have not yet been adapted to Android 13, before upgrading the early adopter version, can update all applications to the latest version in the software store.

If there are still compatibility problems, you need to wait patiently for the follow-up of the application. Android 13 brings new notification permissions and privacy features like a photo picker, as well as productivity features like themed app icons, as well as HDR video, Bluetooth LE Audio, and MIDI 2.0 support over USB.