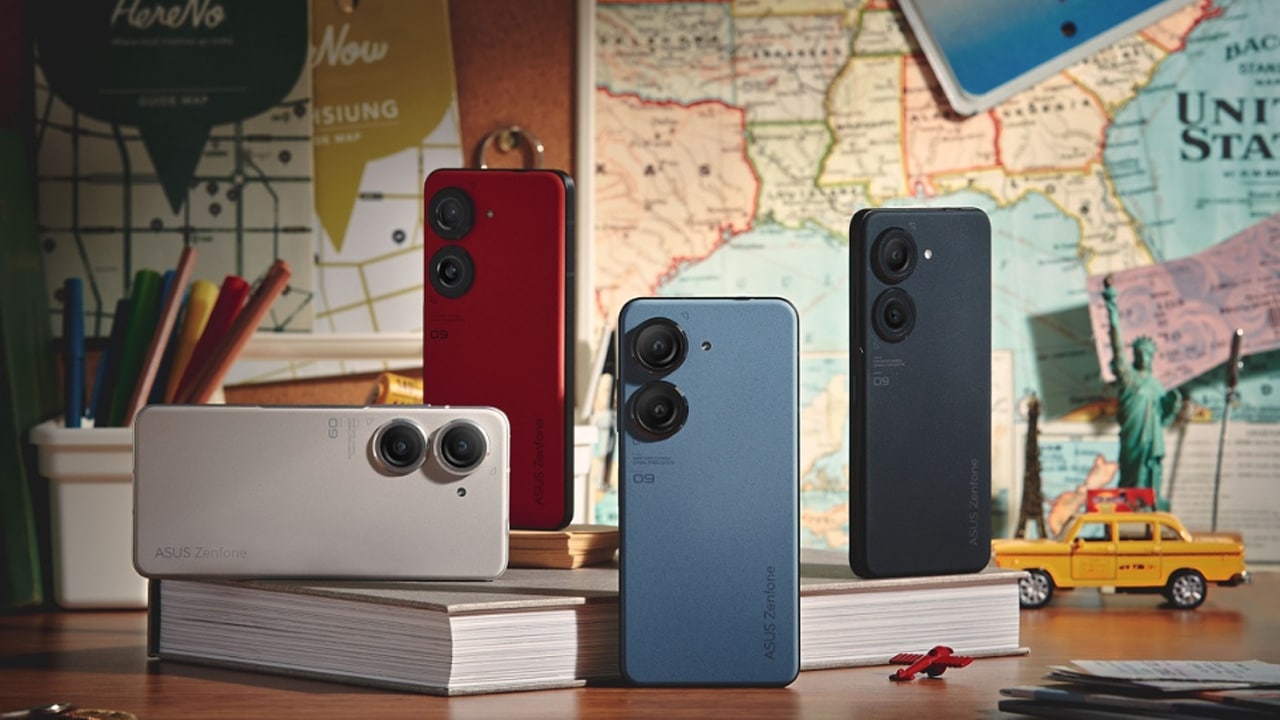 ASUS Zenfone 9 small-screen flagship mobile phone was officially released on July 28. It is equipped with a Snapdragon 8 + Gen1 processor, provided with a 5.9-inch small screen, and is priced from about USD 814.

As a manufacturer that has always been active in open source, ASUS has now released the kernel source code, firmware, and bootloader unlocking tool of Zenfone 9. From the  ASUS official website and select Android under the DRIVER & TOOLS column to find corresponding content.

The Asus Zenfone 9 measures 146.6 x 68.2 x 9.5mm and weighs 169g. It is known as one of the smallest Android flagships. It is pre-installed with the Android 12 system and will receive two years of operating system version updates and at least two years of security patches.

The device is equipped with a Snapdragon 8 + Gen 1 processor, and the previous-generation heat pipe has been changed to a vapor chamber. It has a 4300mAh battery and supports 30W fast charging.

Moreover, the device is provided with a 5.9-inch 120Hz Samsung AMOLED screen with a peak brightness of 800 nits. It uses a polycarbonate back cover, the front is covered with Corning Gorilla Victus glass, an aluminum alloy middle frame, and supports IP68 dust and water resistance.

In addition, the device has also made great efforts in audio, equipped with a 3.5mm headphone jack, as well as stereo dual speakers, each equipped with a Qualcomm Aqstic amplifier (WSA8835). Wireless audio supports Snapdragon Sound, aptX HD, and Adaptive, as well as LDAC and AAC. Users can also adjust audio using Dirac’s four audio styles and a 10-band equalizer.