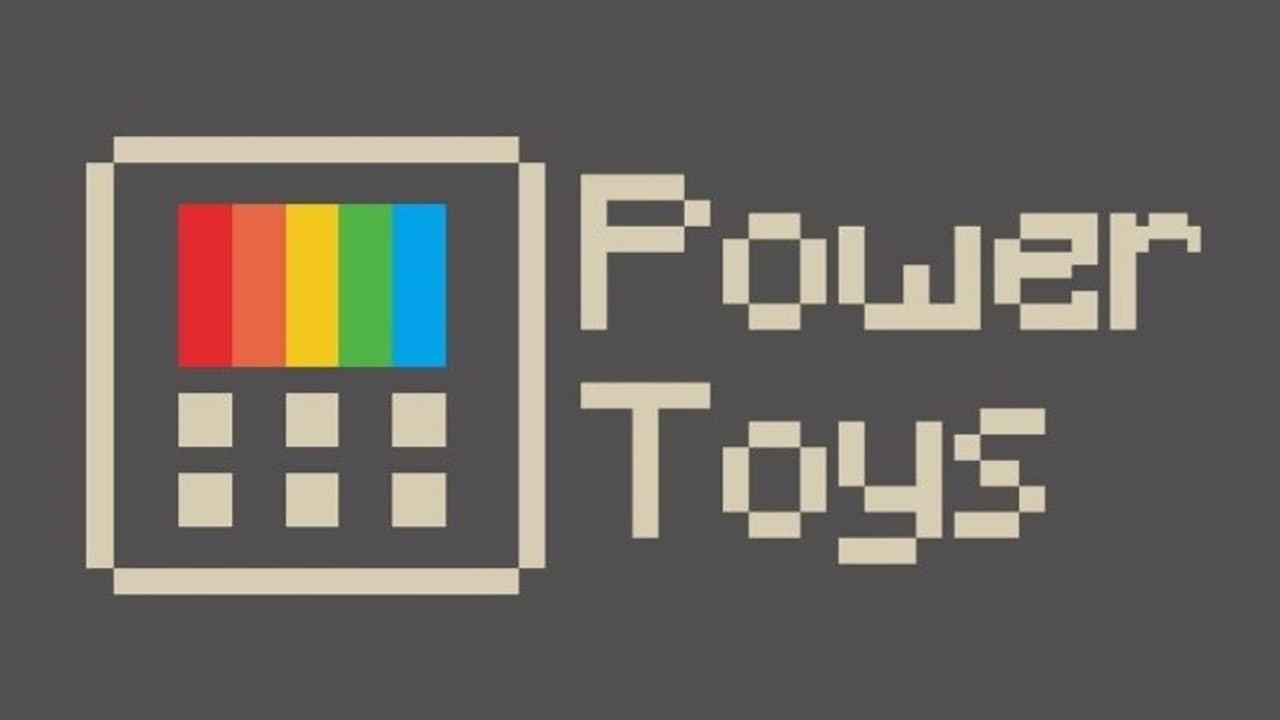 Microsoft’s free system utility suite called PowerToys was resurrected from the Windows XP era and introduced to Windows 10 in May 2019. Can be used for advanced users to tune and simplify Windows operations for greater efficiency. By working with the Windows 10/ Windows 11 shell, it allows users to customize individual workflows.

Recently, PowerToys ushered in version 0.61.1, which includes a number of bug fixes in areas such as Always on Top, FancyZones, and PowerToys Run.