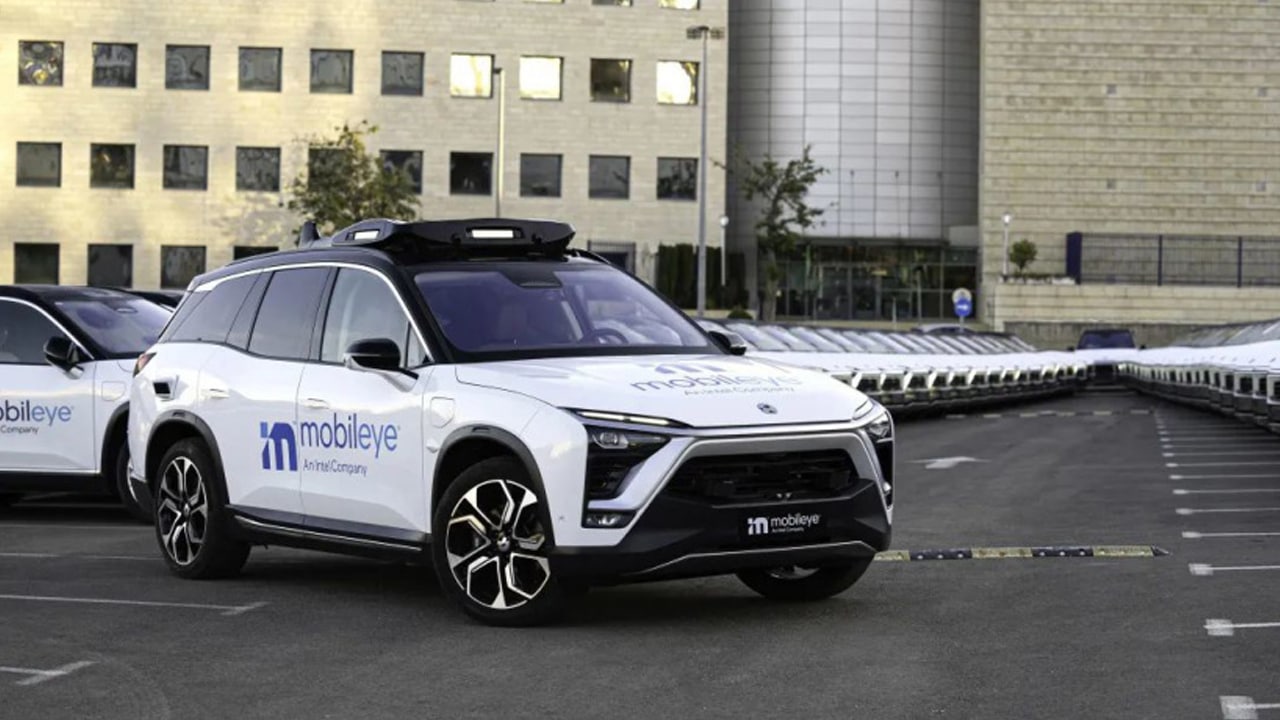 Moreover, Mobileye said that in the later discussions with several major OEM manufacturers, it verified the functions of Mobileye SuperVision, including the main functions on the Krypton car that was upgraded through OTA a few days ago.