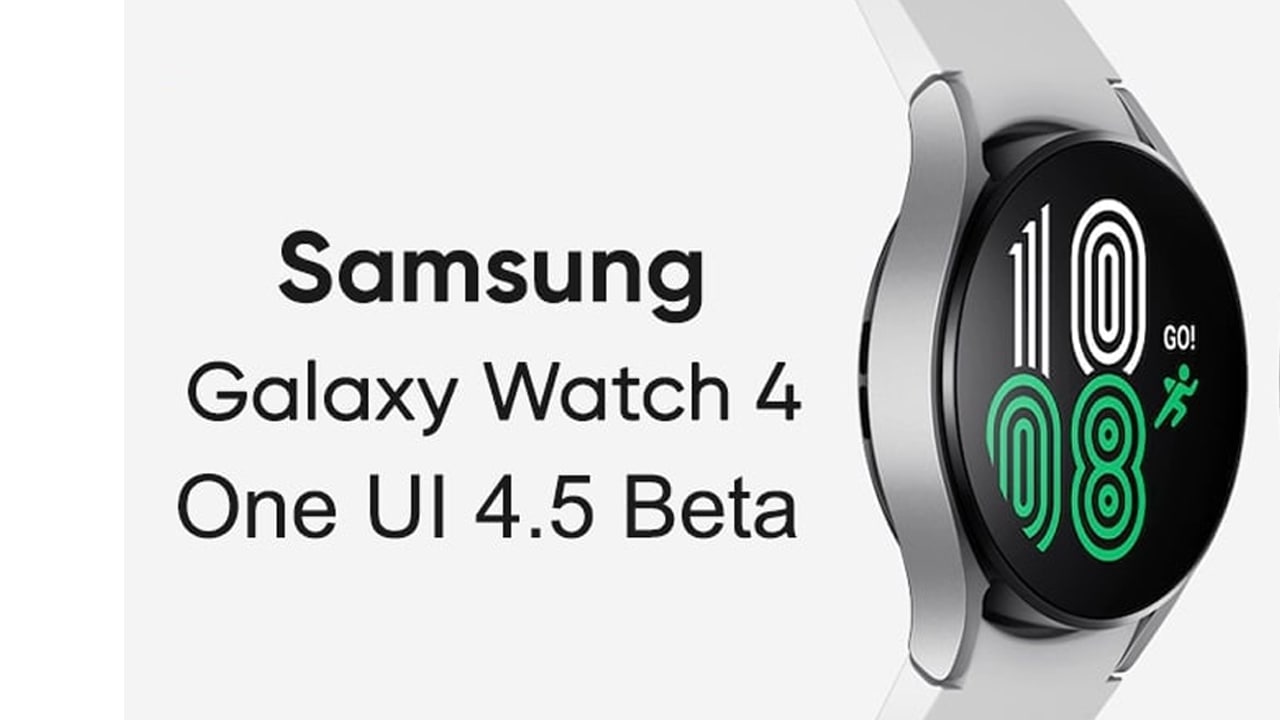 Yesterday, Samsung began rolling out the first One UI Watch 4.5 beta for Galaxy Watch 4 and Galaxy Watch 4 Classic device owners in the South Korean markets. Meanwhile, now the company is expanding this update in the United States.

This update comes with plenty of new features, changes, and improvements to the watch screen, notifications, calling, and keyboard. According to the changelog, Samsung Galaxy Watch 4’s screen has been upgraded and gets new duo edge/box complications.

Presently, when you make a call from the Galaxy Watch 4, you don’t get a choice to select between SIMs, calls are made automatically from the most used SIM. Whereas, the Samsung Galaxy Watch 4 beta update adds dual SIM support, so you can now choose your preferred SIM for making calls as you do on smartphones.

Furthermore, the fresh update brings improvements to the device’s notifications. There is now a new unified composer with draft support, and notifications can now display additional information such as Gmail notification account name with subtext field support.

Adding to these, the Galaxy Watch 4’s default keyboard is approaching Gboard by adding a QWERTY layout, continuous input, and seamless input of handwriting and voice. Last but not least, the update also brings data, alarm names, notifications, and other functions to alarm settings.

Moreover, it should be mentioned that the Samsung Galaxy Watch 4 beta update comes with a One UI build version ending with VE7 and carries the hefty package size of 796MB. It is only available for Samsung smartphone users and for the Bluetooth-only versions of the Galaxy Watch 4 and Galaxy Watch 4 Classic.

Do note that once you install the beta on your Galaxy smartwatch, you can’t downgrade to the last stable release if you decide to leave the program midway.