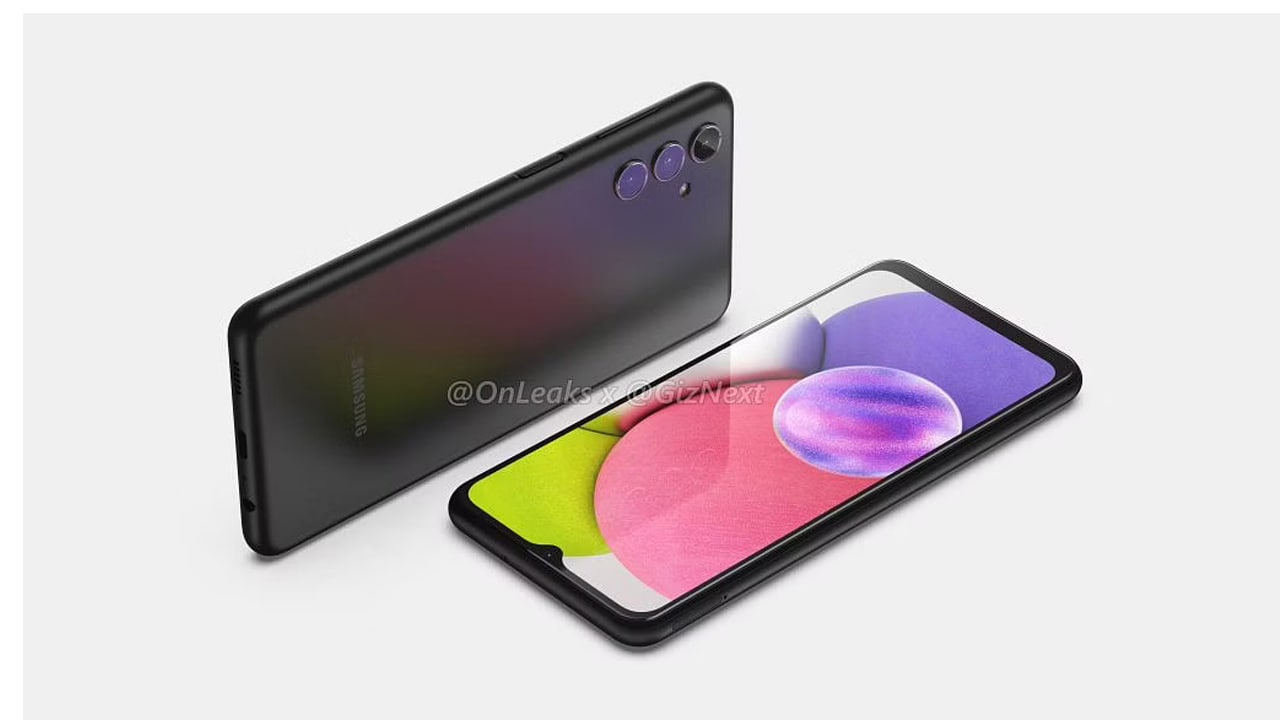 Samsung launched many Galaxy A series phones earlier this year. The company is now gearing up to introduce the successor of its Galaxy A03s which is the Galaxy A04s. In a recent development, the device has been spotted in the Geekbench database, revealing some of its key specs.

Samsung Galaxy A03s was launched in August last year, and it’s expected that the Galaxy A04s will also launch sometime around August this year. However, the company is yet to perform any action officially on the launch of the phone.

The Geekbench listing exposes the device with model number SM-A047F. It will run on the Android 12 operating system out of the box. Although the One UI 4 version hasn’t been confirmed, we believe that Galaxy A04s will be packed with One UI 4.1.

Moreover, the listing further reveals that the device will be powered by Samsung’s in-house Exynos 850 processor. It is an octa-core chipset that is built on an 8nm fabrication process and is paired with ARM Mali-G52 MP1 GPU as well.

As of scores, the Samsung Galaxy A04s has secured 152 in the single-core test and 585 in the multi-core test, which is just admirable considering this will be an entry-level smartphone.

On the basis of previous leaks and rumors, the Galaxy A04s features a 6.5-inch display with 720p HD+ screen resolution and 60Hz refresh rate. It could equip a 5000mAh battery with 10W fast charging.

Aside from this, the report doesn’t reveal any camera details. Its predecessor features a 13MP primary camera and it is expected that Galaxy A04s camera capabilities will be further improved.