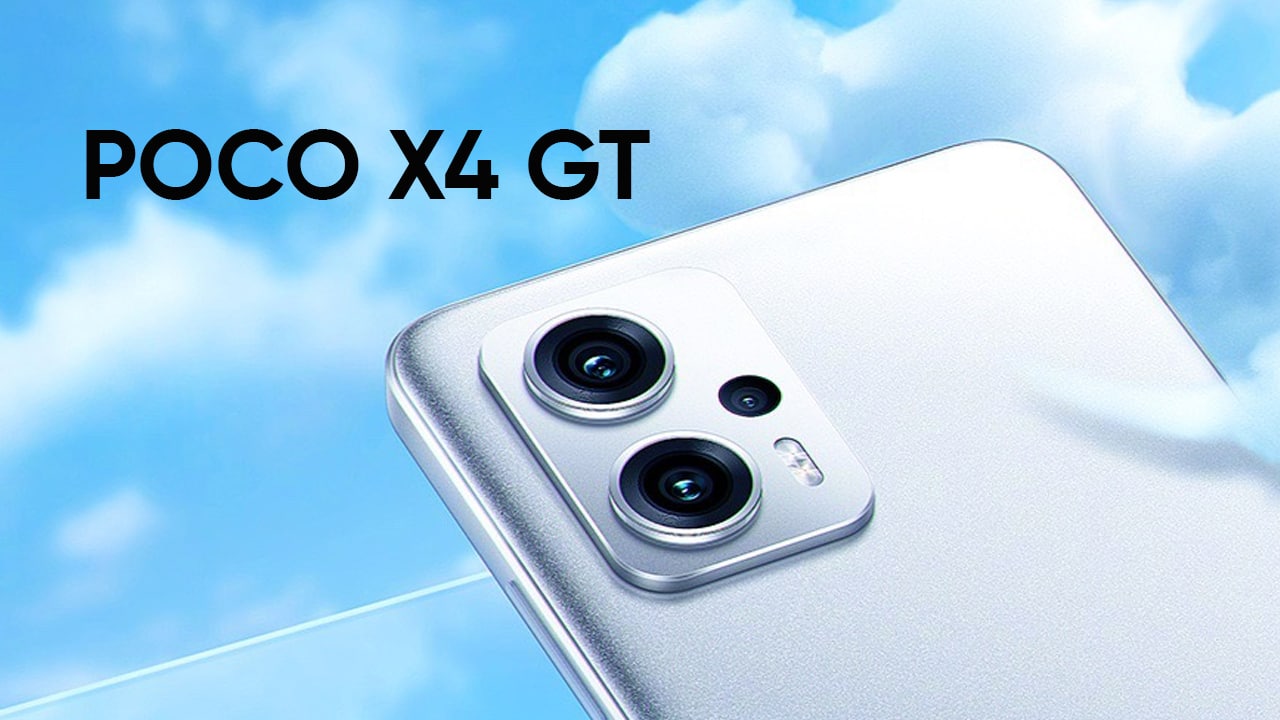 According to the latest news on the Twitter handle of famous tipster Mukul Sharma, the smartphone has now been listed in India’s Bureau of Indian Standards (BIS) certification and it will be arriving soon.

Moreover, the upcoming POCO X4 GT device is listed with the BIS certification under the model number “22041216I”. The alphabet  “I” in the model number indicates the Indian variant. It could mean that the phone will be exclusive to the Indian market.

As per the report, this device has been listed under Xiaomi, Mi, and Redmi brands. The device could launch as rebranded Xiaomi 12i/Xiaomi 12X. The device has been certified by many organizations such as the IMEI Database, IMDA, and now the Indian BIS. It could mean that the phone will be exclusive to various markets such as global, Indian, and Singapore.

To the internet rumors, it may be released under multiple names for different markets, with the device expected to debut in India as the Redmi Note 11T Pro. And there is a lot of confusion and leaks about the device.