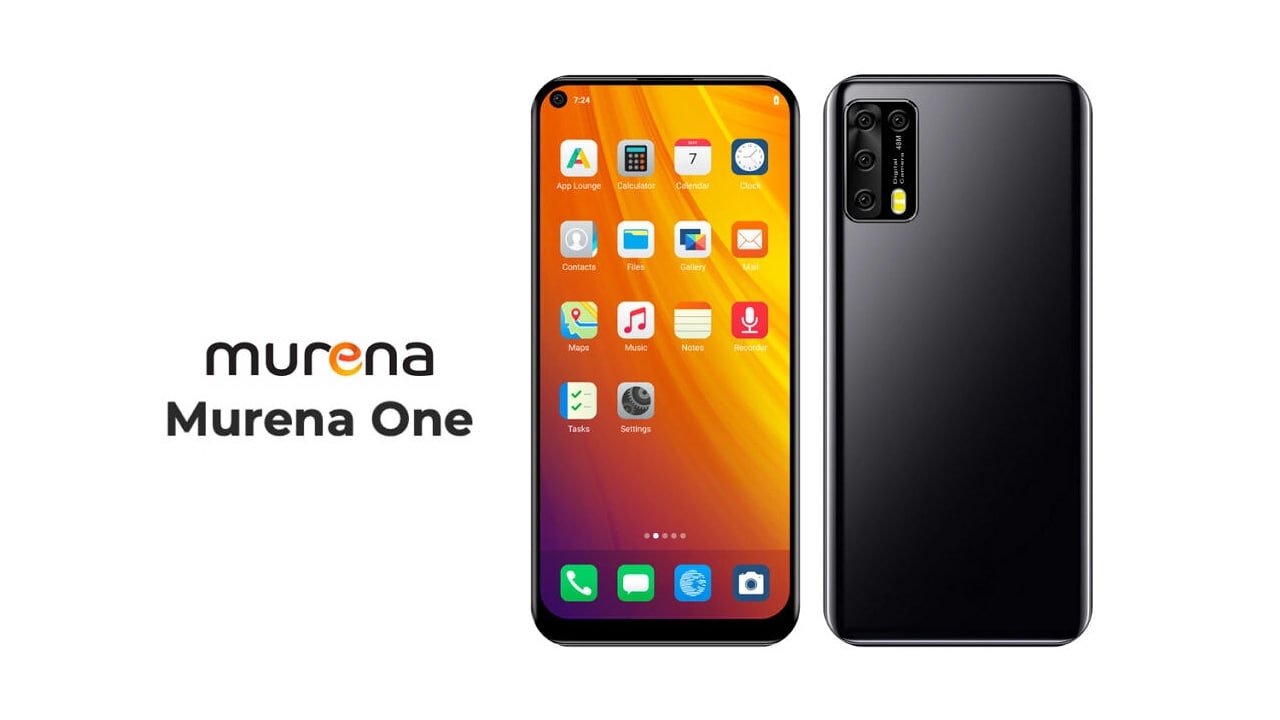 For a long time, Murena Team has been working on de-Googling Android phones. It means that a smartphone powered by Android doesn’t contain Google apps, Google Play Services, Google Assistant, and more. The company’s aim behind this is to educate people about their online privacy and serve their best to them.

Like Murena, Google is also concerned about system privacy. However, the Android 13 is also focused on privacy and security above all other aspects. Speaking about Murena, the company has been serving custom OS /e/OS for devices such as Fairphone 4 and now revealed its device – Murena One.

Murena One is mainly designed for the fans of Android but not Google. This phone comes pre-installed with the latest /e/OS V1 operating system. In this phone, Murena has replaced all the Google services to make it completely Google-free.

Murena One is not a flagship smartphone and is launched to compete with high-end smartphones from other OEMs such as Google, Samsung, and more. Meanwhile, it is a budget smartphone, which mainly focuses on the privacy features of the device.

The smartphone is equipped with Mediatek Helio P60 octa-core and sports a 6.53-inch IPS LCD display with a resolution of 1080 x 2242. It has 4GB of RAM and 128GB of storage that can be expanded via microSD. On the backside, the phone features a triple camera system consisting of a 48MP primary, an 8MP ultra-wide, and a 5MP sensor.

On the other hand, the front side has a 25MP selfie camera and is packed with a 4500mAh battery. In terms of software features, this phone has a new browser, a new messaging app, replacements for all of those Workspace apps you rely on, and a custom-built music player.

Further, the company is also working on Elvia, an Assistant clone that should enable voice commands in the future. It’s all rolled up in a custom skin that looks – just like iOS.  More interestingly, Murena One is still Android and running on Android apps.