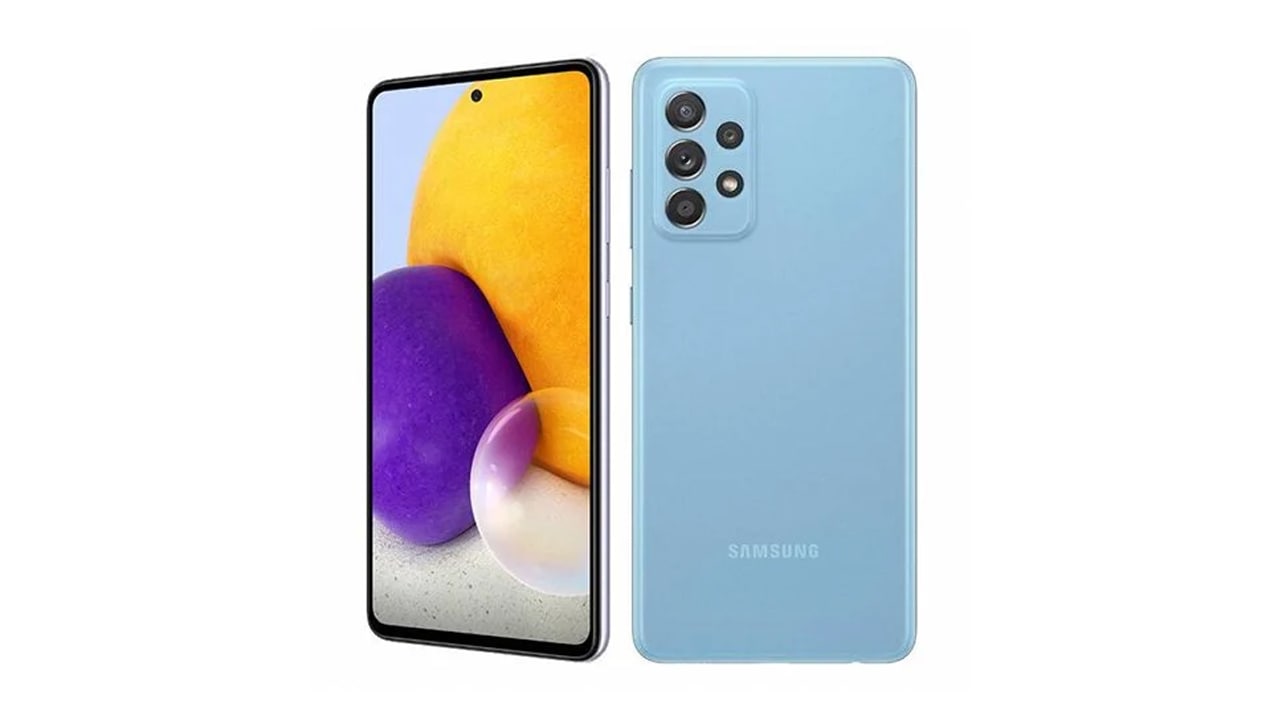 Samsung has begun rolling out a new software update for Galaxy A72 device owners in Asian and European countries. The update primarily installs the May 2022 security patch for better system security and stability as well as fixes general bugs and issues that affect users’ experience.

According to the information, the Samsung Galaxy A72 May 2022 update brings fixes multiple privacy and security-related issues and exploits in order to boost the overall device performance. These issues include 7 Critical, 23 High, and 3 Moderate levels of CVEs from Google and Samsung.

Other than these, there’s nothing major that the official changelog mentions. However, you might notice some minor changes and improvements after installing the fresh firmware on your phone that can be identified via One UI build version A725FXXS4BVE2.

Last month, the device received an Android 12-based One UI 4.1 update which brought many new features, enhancements, and customization options to provide a more connected experience to the users. It has revamped color palette, customizable RAM Plus, Grammarly-powered keyboard, video call effects, new camera features, and much more.

If you haven’t received the update notification on your Galaxy A72, you can manually check and download the latest software update by visiting Settings >> Software update >> Download and install. Now follow the on-screen instructions to download the fresh update on your device.