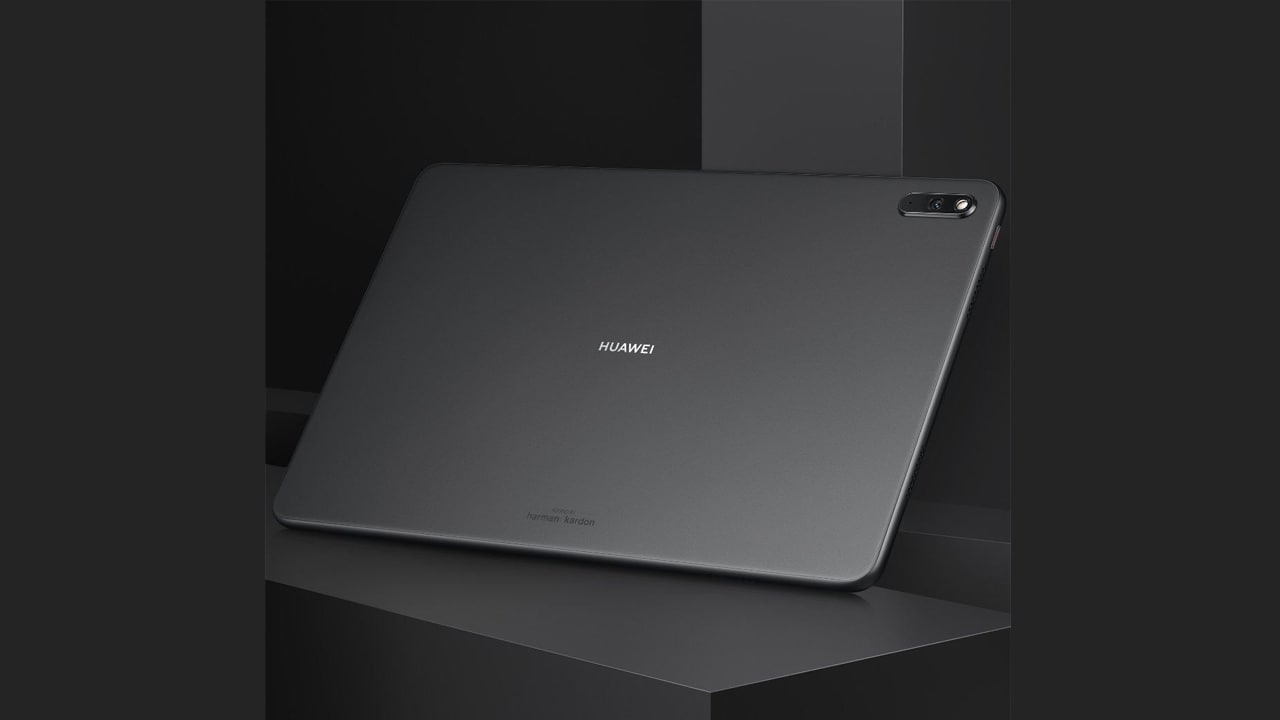 Huawei has confirmed the launch of MatePad 11 on May 26 in the UK, this tablet has been already launched in various markets and now the consumers in the UK can also get this large tablet starting May 26.

Moreover, Huawei priced the MatePad 11 at £449.99 in the UK matte gray color option with 12 months of extended Huawei care warranty. The tablet comes with Huawei Keyboard and M Pencil.

Huawei MatePad 11 features a HarmonyOS 2.0 operating system, with a bunch of smart capabilities and cross-device user connections. Huawei MatePad 11 unveils with 128GB of internal storage that could expand up to 1TB via MicroSD Card.

Besides, there’s a rear 13MP camera with an f/1.8 aperture. On the flip side, you’ll get an 8MP f/2.0 aperture selfie camera. The rear camera shoots with modes including Time-Lapse, Panorama, Watermark, Document Correction, Audio control, Timer, and Burst shooting.

There’s a 7200mAh battery that could recharge with a 25W super-fast charger. For a sound user experience, the MatePad 11 comes with 4 microphones and 4 speakers for mesmerizing entertainment.