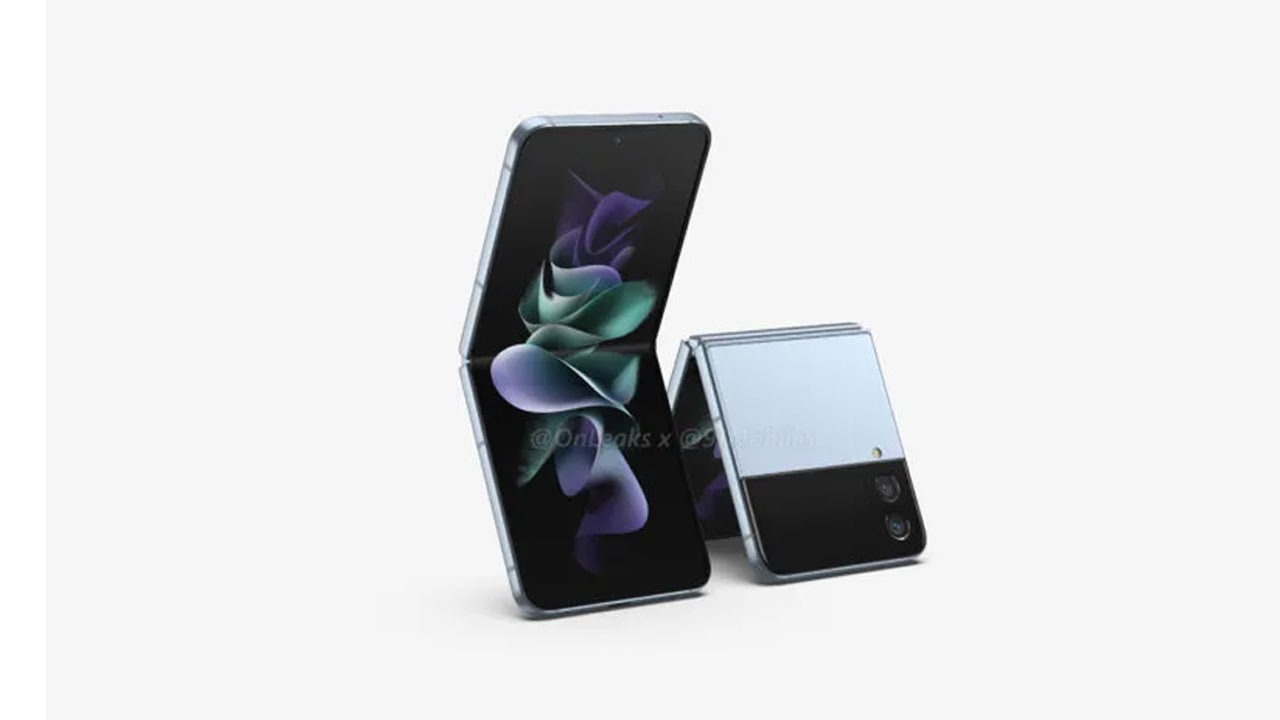 Samsung Galaxy Z Flip 4 could be launched sometime in August this year, however, it just spotted on Geekbench featuring Qualcomm’s upcoming yet the world’s most powerful mobile platform – Snapdragon 8 Gen 1 Plus.

According to the information, an unreleased Samsung smartphone with model number SM-F721U was tested on the Geekbench platform. It is equipped with an SoC named Taro which confirms the existence of the upcoming 8 Gen 1 Plus.

Going further with the test results, Samsung Galaxy Z Flip 4 featuring Snapdragon 8 Gen 1 Plus chipset as well as 8GB of RAM secured 1277 points in Geekbench’s single-core test, while 3642 in the multi-core test.

Moreover, Snapdragon 8 Gen 1 Plus is an overclocked variant of the 8 Gen 1 chipset, which was launched later last year. The upcoming chip is said to be manufactured by TSMC’s 4nm fabrication process featuring higher clock speeds: