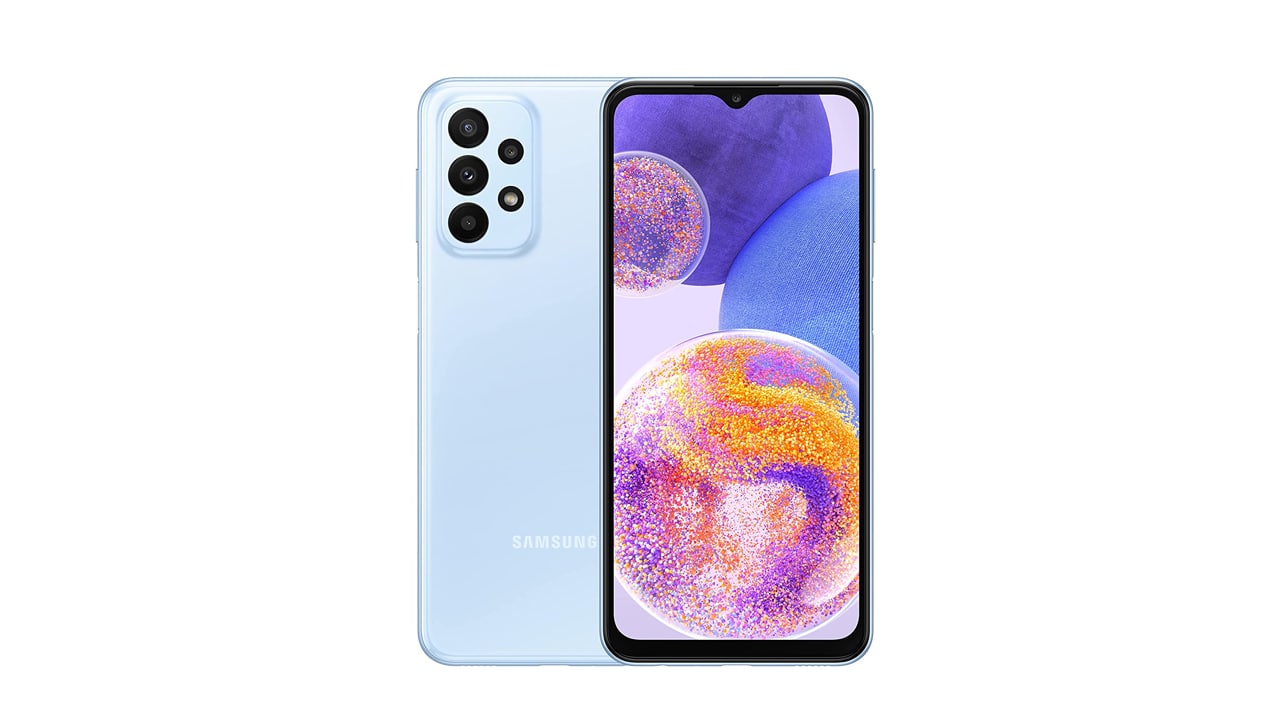 Samsung Galaxy A23 was launched a few months back. It came pre-installed with an Android 12-based One UI 4.1 software system and is only eligible for two major Android switches and three years of security patch upgrades.

Moreover, May 2022 security update on the other hand is the first software update for the phone. This update improves the security and stability of the device and helps in preventing it from bugs and viruses in order to boost the performance in every aspect.

Meanwhile, according to Samsung’s May 2022 security patch details, there are fixes for various privacy and security-related issues and exploits. These include 7 Critical, 23 High, and 3 Moderate levels of CVEs from Samsung and Google, which are related to Galaxy Themes, Weather app, Setup Wizar, and others.

Furthermore, the Samsung Galaxy A23 May 2022 update holds the One UI build version A235FXXU1AVE4. It is released in German and Russian markets at this moment. However, as usual, the company will not take much time to release it for more users in different regions.

You can manually check this update on your phone through Settings. From here enter the Software update section and tap Download and install. Your phone will check for available updates, click Download now button to fetch it to your phone.

Do note that this update will not harm any of your data, but make sure that you backup your important data, so you won’t lose any important files. It is recommended to do so for extra safety measures.