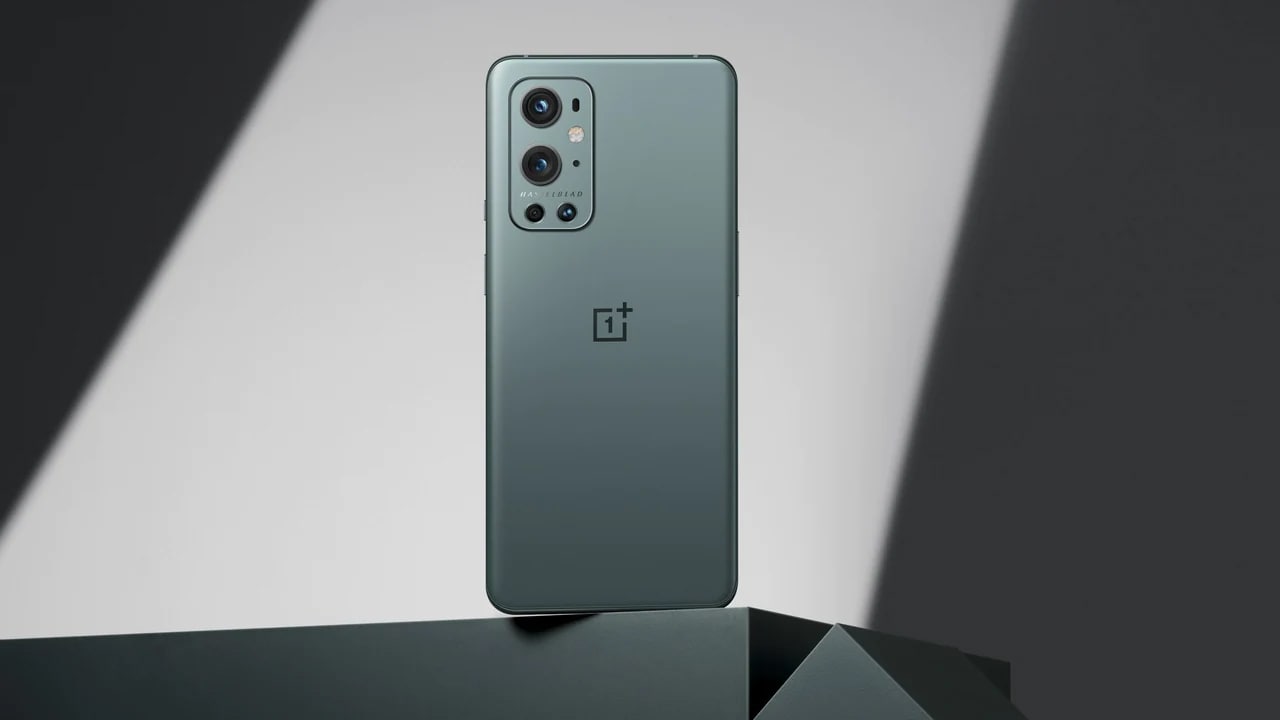 OnePlus has kicked off a new update for the OnePlus 9 lineup with enhanced multitasking and gaming features. This lineup includes the standard OnePlus 9 and the Pro version – OnePlus 9 Pro. The update covers some interesting elements of the device and delivers optimizations to the internal surface.

Moreover, the new update for the OnePlus 9 series features OxygenOS firmware with version C.60. Meanwhile, it carries a software package that weighs up to 1.5 Gigabytes. To define in short, this update brings improvement to the floating windows, decreases the game load time and power consumption, boosts the stabilizer rate, and more.

Currently, the update is hovering over the Indian nation. Since the update is in the initial stage, it is accessible only to a few users. However, the company will soon release the software publicly. On the other hand, users can also flash the update manually instead of the OTA one from the below-given links.