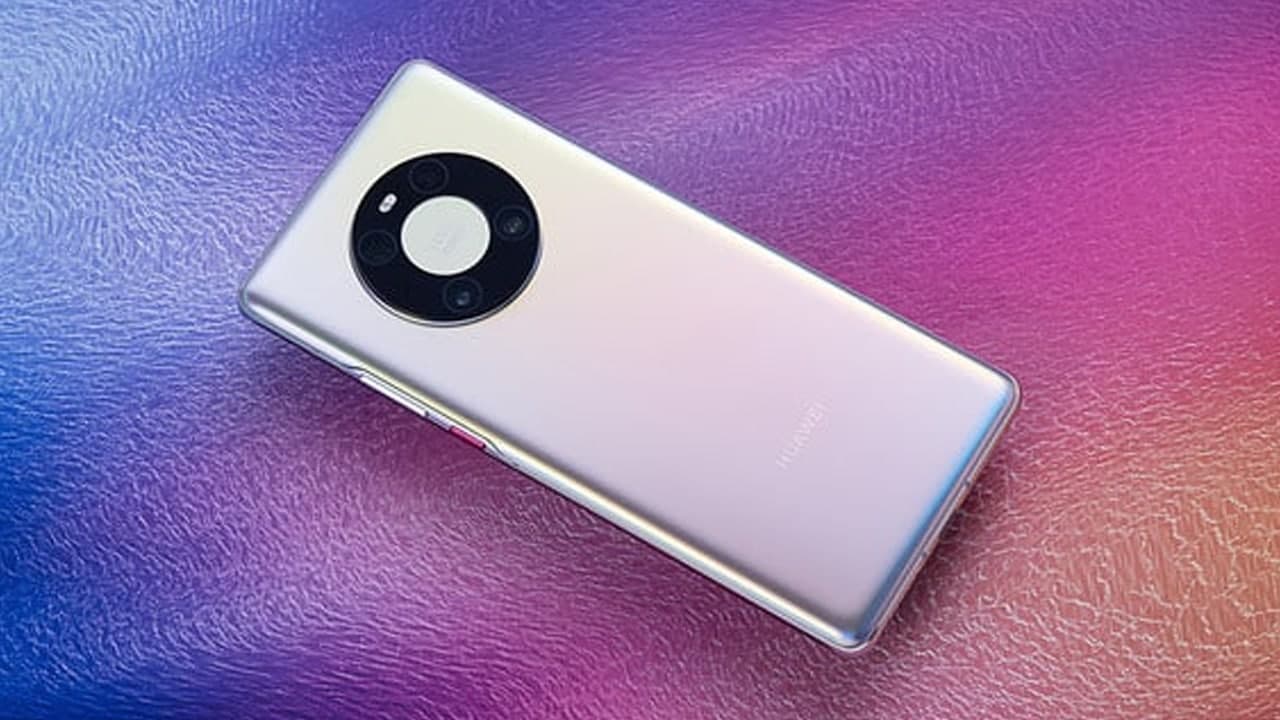 Huawei is yet to release the Huawei Mate 50 lineup but input from the Chinese Weibo tipster reveals that this upcoming flagship will equip with a 5G smartphone case to enable 5G services. However, it’s not the only phone that’s getting 5G network support using this case, as there are more to come in this category.

In addition to the Mate 50 series upcoming Huawei Nova 10 and previous launched Nova 9 as well as Mate 40 series 4G models will also be able to install this 5G case. Currently, Huawei has not confirmed any specific details on the Huawei Mate 50 series but we’re surely awaiting some official hints.

Huawei Mate 50 series is likely to come with a large display that could bring back the large notch similar to the Huawei Mate 20 Pro and Mate 30 Pro. In terms of technology, Huawei Mate 50 could feature a 3D sensor as well as a high-quality selfie camera.

In terms of processor, Huawei Mate 50 is powered by the latest Qualcomm processor that is made of 4nm process technology. However, there’s more information that needs to be confirmed regarding the chipset of this upcoming Huawei flagship. Be mentioned, Huawei Mate 50 is currently under testing with a Kirin processor but the final version will only be on sale with a Qualcomm chipset.

Moreover, the Huawei Mate 50 series is reported to come with a HarmonyOS 3.0 operating system with a new set of features over HarmonyOS 2.0. The design of the phone is likely to be improved further than the Mate 40 series and the camera system will also strengthen photography.