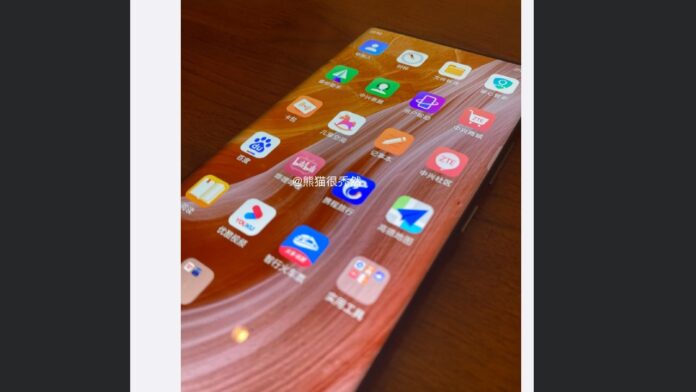 The ZTE Axon 40 series new product launch conference was scheduled for May 9. It still adopts the full-screen design of the front camera under the screen. Today, the imaging system parameters of the Axon 40 Ultra were officially announced. 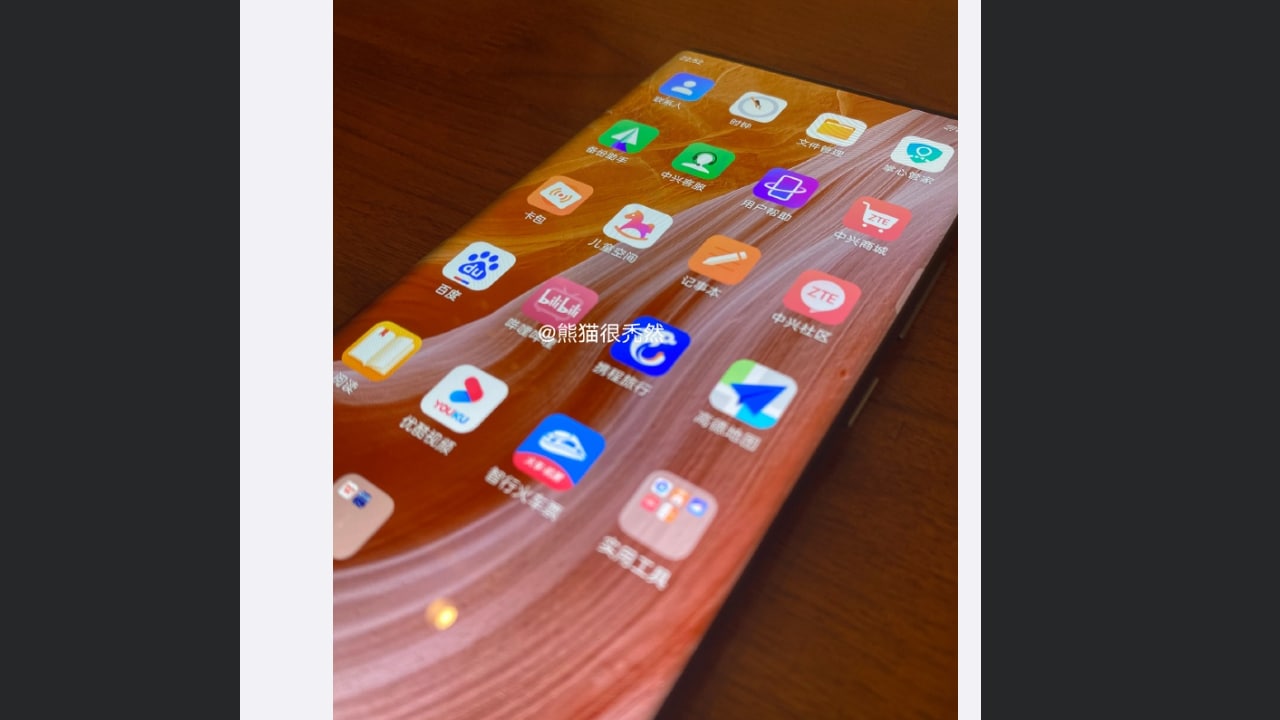 Yesterday, the digital blogger @Panda verybald released a real picture of the so-called Axon 40 under-screen version. From the picture, you can see the screen effect of the device, and the under-screen front camera cannot be seen at all from an oblique angle.

Here’s when Google may announce the Android 12 OS

LiDAR saw their stocks soar after the report that Apple is...