Although the vast majority of Apple products are assembled in China, Apple contract manufacturer Foxconn is also assembling Apple iPhones in some other countries. Now, Foxconn has started producing the iPhone 13 in Brazil, but it seems that the iPhone 13 mini will not be produced locally.

Moreover, 9to5Mac reader João Menicucci recently bought an iPhone 13 in Brazil. To his surprise, the box said the product was “assembled in Brazil. ” The model number MLP3BR/A confirms that the device was indeed assembled in the country, as the device imported from China sold in Brazil has the identifier “BZ/A”. 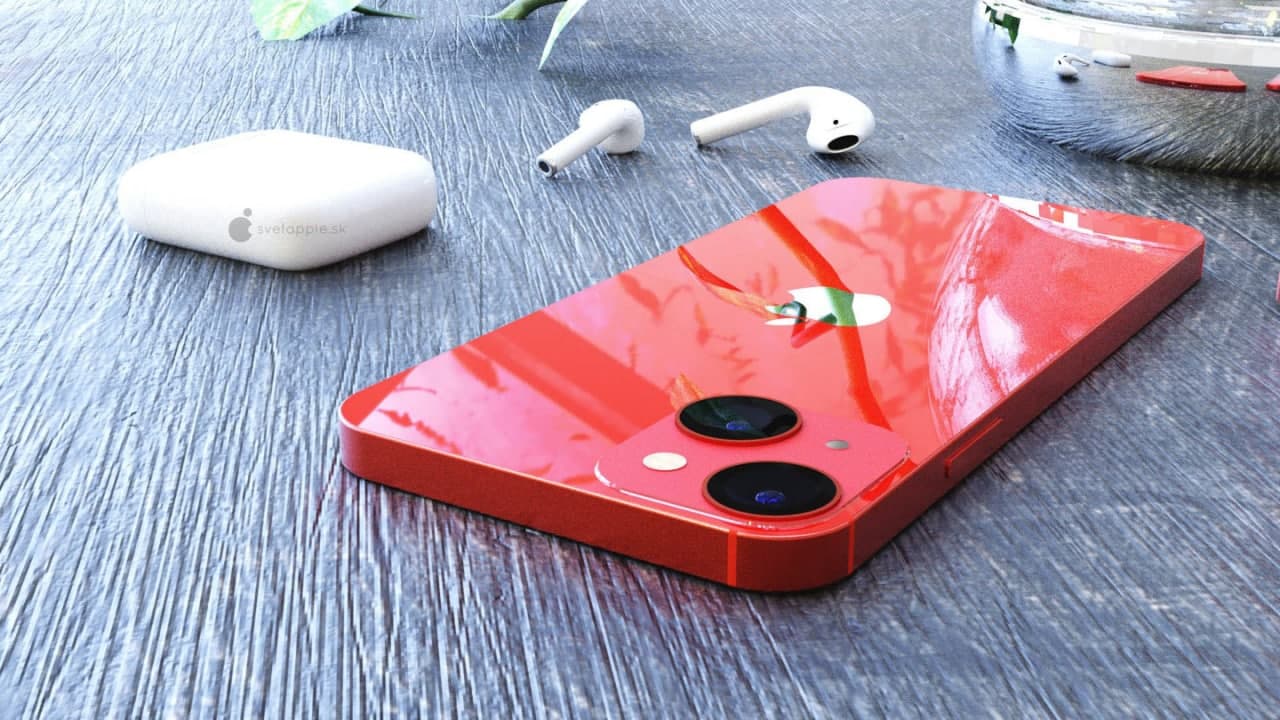 However, for some unknown reason, only the 6.1-inch iPhone 13 appears to be assembled at Foxconn Brazil in Jundiai, Sao Paulo. MacMagazine found that Apple updated documents for the iPhone 13 at ANATEL (Brazilian telecommunications regulator) on January 24, 2022, to include Foxconn Brazil as the production base for the product. The documents also confirm that neither the iPhone 13 mini nor 13 Pro models will be assembled in Brazil.

Furthermore, Apple has never assembled any Pro models of iPhones in Brazil, probably because they are much more expensive and only a few people buy them in emerging countries, but more affordable models like the iPhone SE and iPhone 11 are already in Brazil assembled.

Brazil slaps hefty taxes on imported products, including almost the entire line of Apple devices. For this reason, there are companies investing in local assembly operations. According to a recent report, Apple is also expected to start production of the iPhone 13 in India this month.

Besides, the price of the iPhone 13 in Brazil starts from 7,599 reais, but users can buy it in retail stores for a lower price, as low as 4,999 reais.

How to enable reading list in Google Chrome on Android?

Apple iOS 15 tips and tricks: How to mute notification for...

Telegram will add paid services to the app from next year