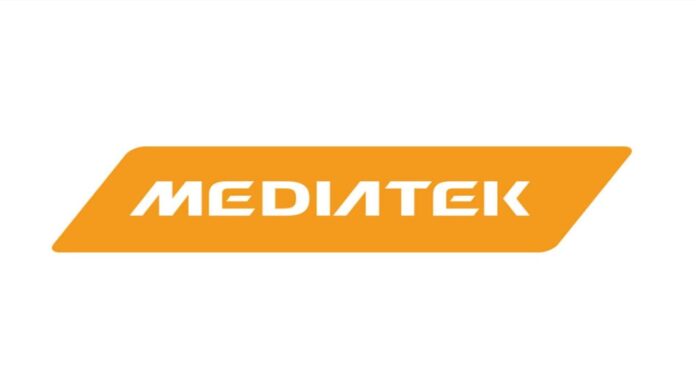 According to the latest report, MediaTek released its financial report for the first quarter of 2022 today. Both revenue and profit hit a record high in a single quarter, with a big profit of 21.02 yuan per share; the net profit attributable to the parent company reached NT$33.261 billion ( RMB 7.45 billion), hitting a record high (a quarterly increase of 10.7% and an annual increase of 30.1%).

MediaTek’s net operating income in the first quarter was NT$142.711 billion, a quarterly increase of 10.9% and an annual increase of 32.1%; the first-quarter revenue increased compared with the previous quarter and the same period last year, MediaTek analysis said, mainly because of its major products. Line revenue both benefited from higher specifications or increased sales volume.

Gross profit margin in the first quarter increased from the previous quarter and the same period last year, MediaTek said, mainly due to a better product mix. 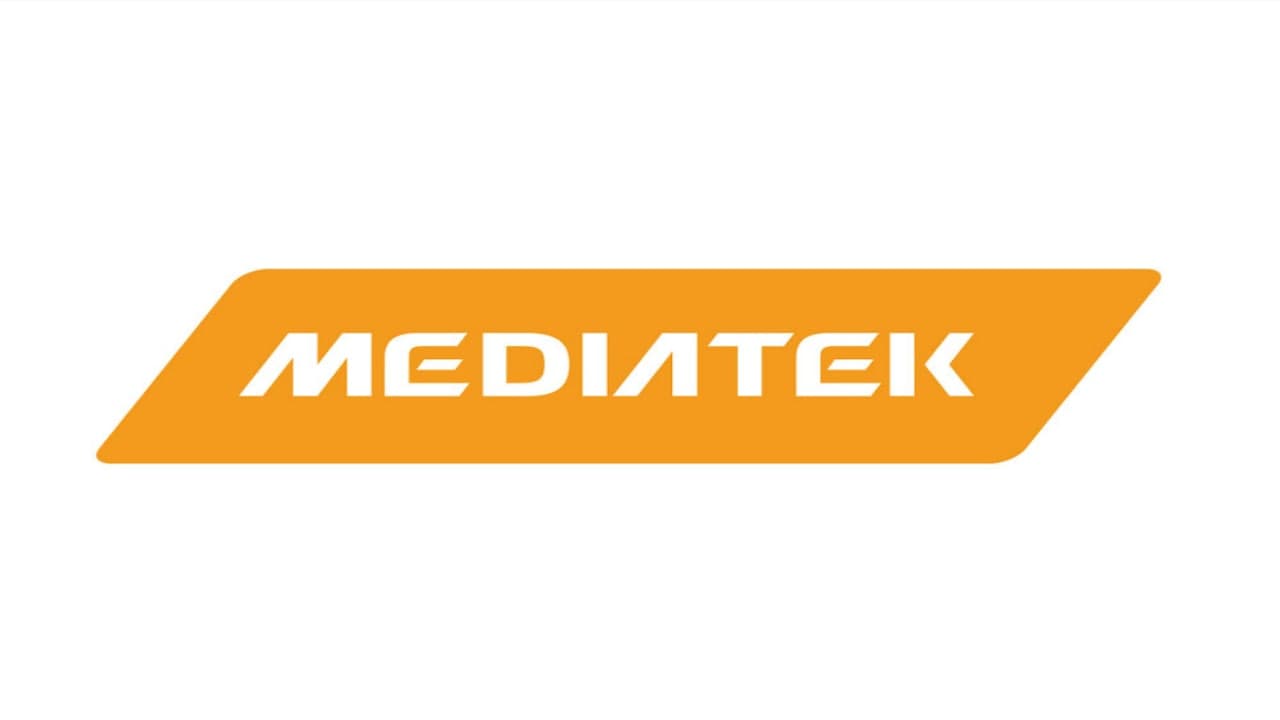 Furthermore, MediaTek CEO Cai Lixing pointed out that global smartphone demand has slowed down, and the company now expects global smartphone shipments in 2022 to be the same as last year, about 1.35 billion units.

At the same time, Cai Lixing emphasized that his view on the growth of the global 5G mobile phone penetration rate to 50% this year remains unchanged, which is about 660 million to 680 million units. Although it is slightly lower than the estimated 700 million units in the previous quarter, it is still an increase of 30% from last year. %.

He also said that MediaTek, benefiting from the launch of new 5G phones and the growth of its global market share, expects its 5G shipments outside mainland China to double this year compared to last year.

Cai Lixing said that in recent months, the global economy has faced challenges such as inflation and geopolitical risks, which will inevitably affect the supply and demand of the industrial chain. Still, MediaTek will continue to grow.

OnePlus 9RT 5G tips: How to transfer data from iPhone

How to add a drop down list to an Excel cell?