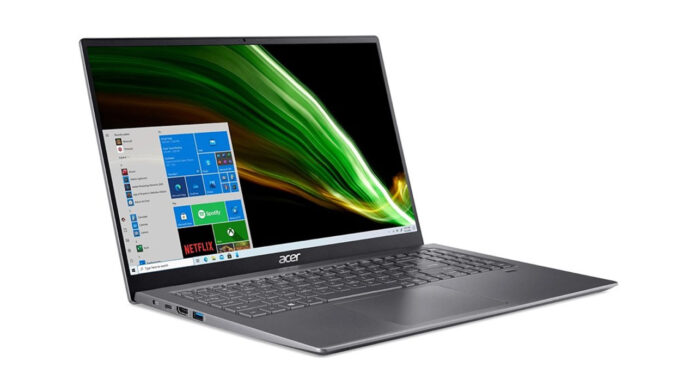 According to the Financial Associated Press, the IC design company revealed that recently, major notebook manufacturers have revised their shipment targets, and orders have been reduced by about 10%; if the situation does not improve, it may be lowered again in June.

In January this year, TrendForce said that the economic effect is coming to an end, and notebook computer shipments are expected to drop by 3.3% in 2022. 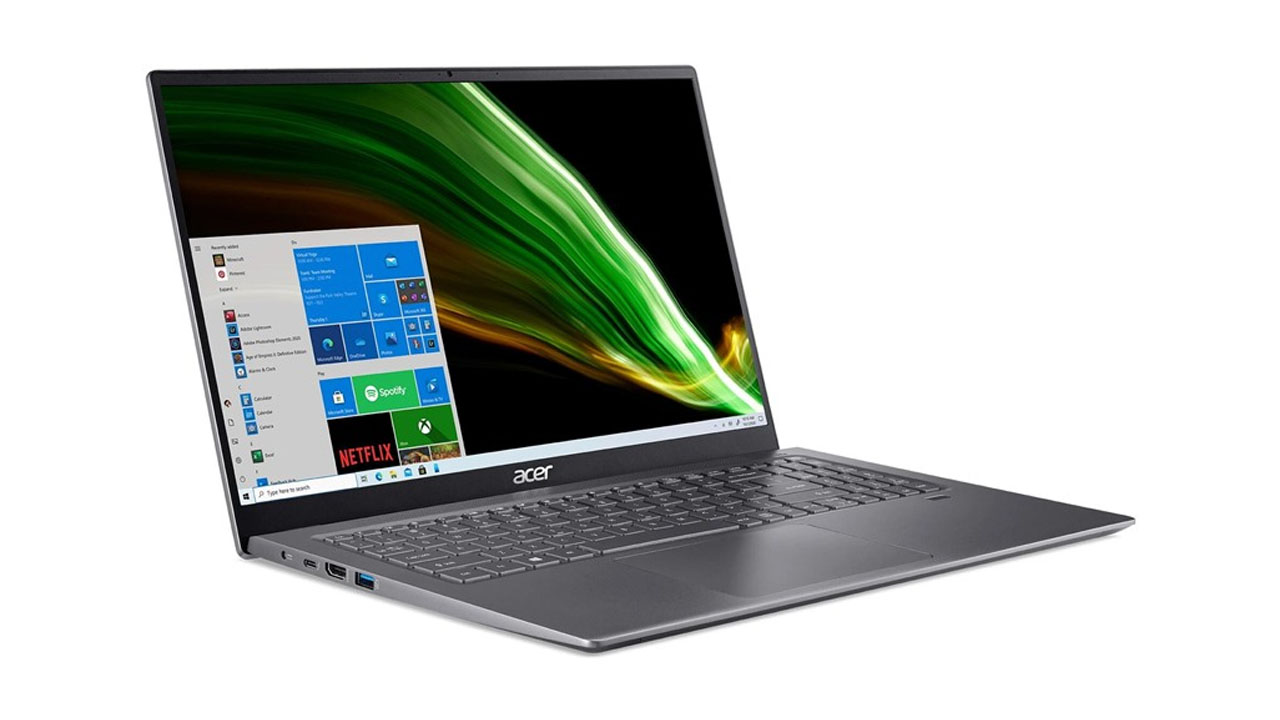 In 2021, global notebook manufacturers will make a lot of money. Data from Strategy Analytics shows that global notebook computer shipments will hit a record in 2021, with a year-on-year increase of 19% to a record 268 million units. Lenovo, HP, Dell, Apple, and Acer will be in the top five in global notebook shipments.

In addition to notebooks, the agency also predicts that shipments in the mobile phone market will decline in 2022. Canalys has said that the economic downturn will lead to an 11% drop in global smartphone shipments in Q1 2022.

OnePlus 9R will be officially announced in China on April 15

Huawei aims to expand HarmonyOS to over 40 million devices and...