Such a powerful power supply also brings more overclocking space to Gaowan. Compared with the default 450W TDP, EVGA recently released a new version of BIOS, which unlocks the full performance of the RTX 3090 Ti FTW3 ULTRA graphics card, and the power consumption can be improved. To 516W, which is equivalent to 115% of the default TDP level. 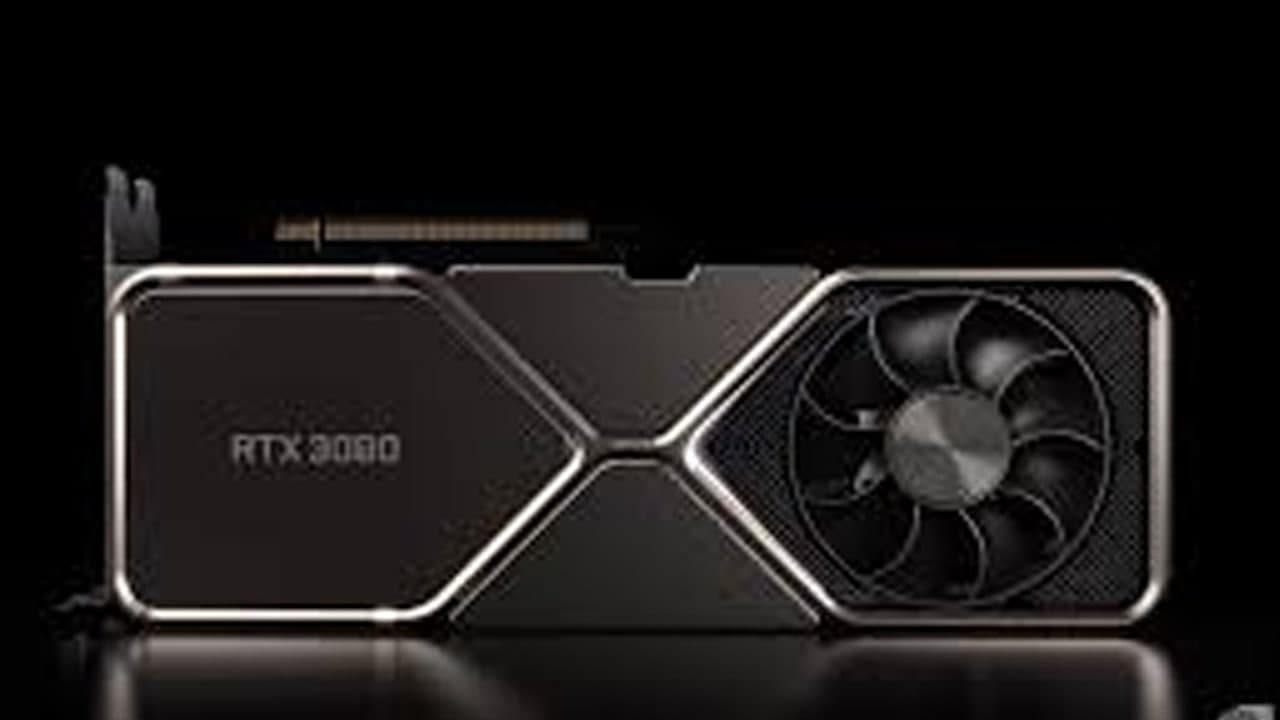 For the first time, the RTX 3090 Ti uses the GA102 core, turns on all 10752 CUDA cores, and 84 optical tracking cores, and the default core frequency is increased to 1560-1860MHz. With 384-bit 24GB GDDR6X memory, the frequency is increased to an unprecedented 21GHz, and the bandwidth Breaking through 1TB/s, the whole card power consumption is 450W.

However, the TDP of many graphics cards in the non-public version has been increased to 480W. Now the level of 516W TDP is getting the official license. To improve it later, the manufacturer will have to modify the circuit and BIOS by himself, which is very difficult.

Of course, there is no need to worry about the power consumption of the 516W graphics card. The manufacturer’s power supply circuit is prepared for 600W or even 1200W power supply.