According to the latest report, Apple’s Apple Cash virtual debit card appears to be switching the network from Discover to Visa, as revealed by some updated images on Apple’s website.

Since its launch, Apple Cash (originally known as Apple Pay Cash) has been operating through a partnership with Green Dot Bank on the Discover network. Discover is one of the smaller credit card networks and is accepted in far fewer places than the heavyweights’ Visa and Mastercard.

Over the past few days, several images of the Apple Cash virtual card on Apple’s website have been replaced with new images showing the Visa debit card logo, and it appears to be transitioning to a more widely accepted network. 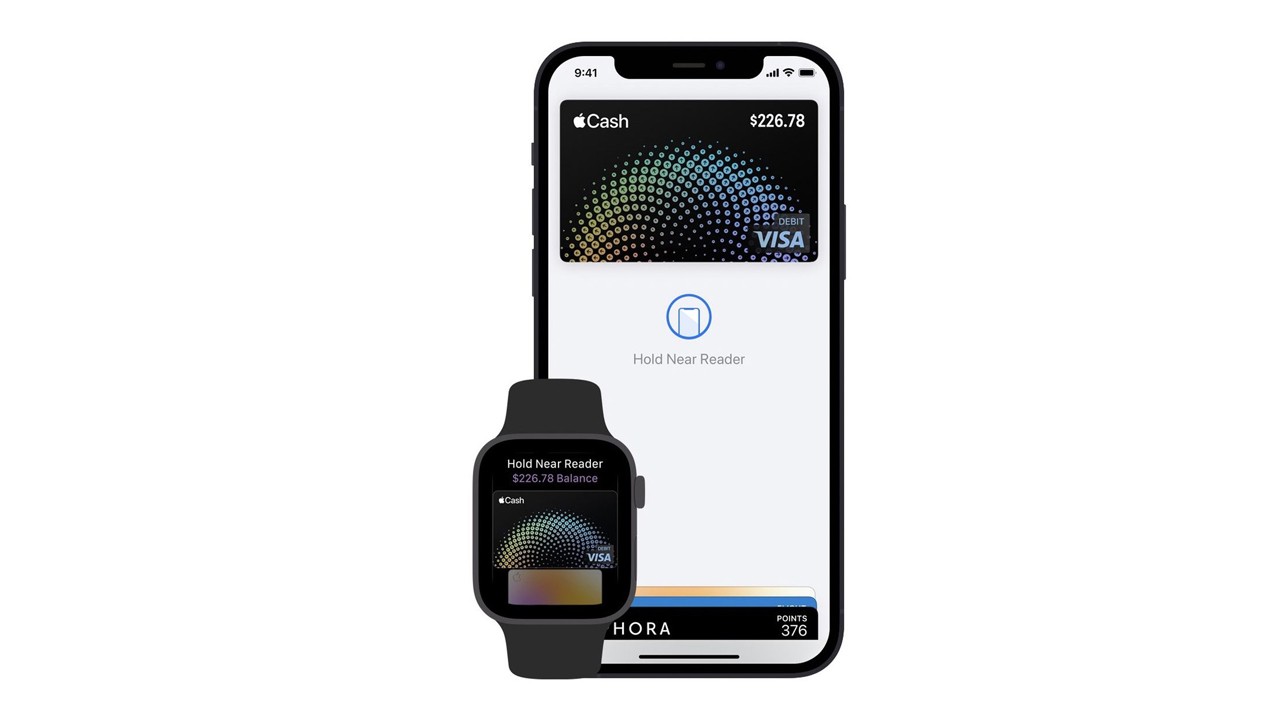 If you currently have a Discover Apple Cash account, deactivating Apple Cash in your device’s Settings and then reactivating it will generate a new Apple Cash device account on the Visa network.

Unlike the Apple Card, Apple Cash is similar to a debit card (albeit without a physical card), allowing users to easily send and receive money through Apple Pay and the Messages app.

Moreover, users can store funds in Apple Cash for easy access, link it to a bank account or other debit card to withdraw funds, or use those funds to pay off Apple Card bills. Apple Card cashback earnings are also paid in Apple Cash.

Xiaomi Mi 11 will also come in plain leather version and...

Apple iOS 15 tips and tricks: How to allow others to...

How to create and manage digital documents?