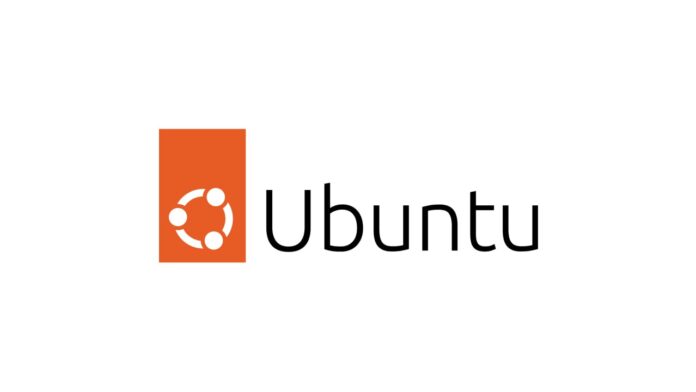 Further optimized the display of the taskbar area, taskbar startup time, notification popup animation, and file manager sidebar level, and fixed known issues such as Ctrl+Q being unable to close the music program and the risk of memory leaks in burning applications. 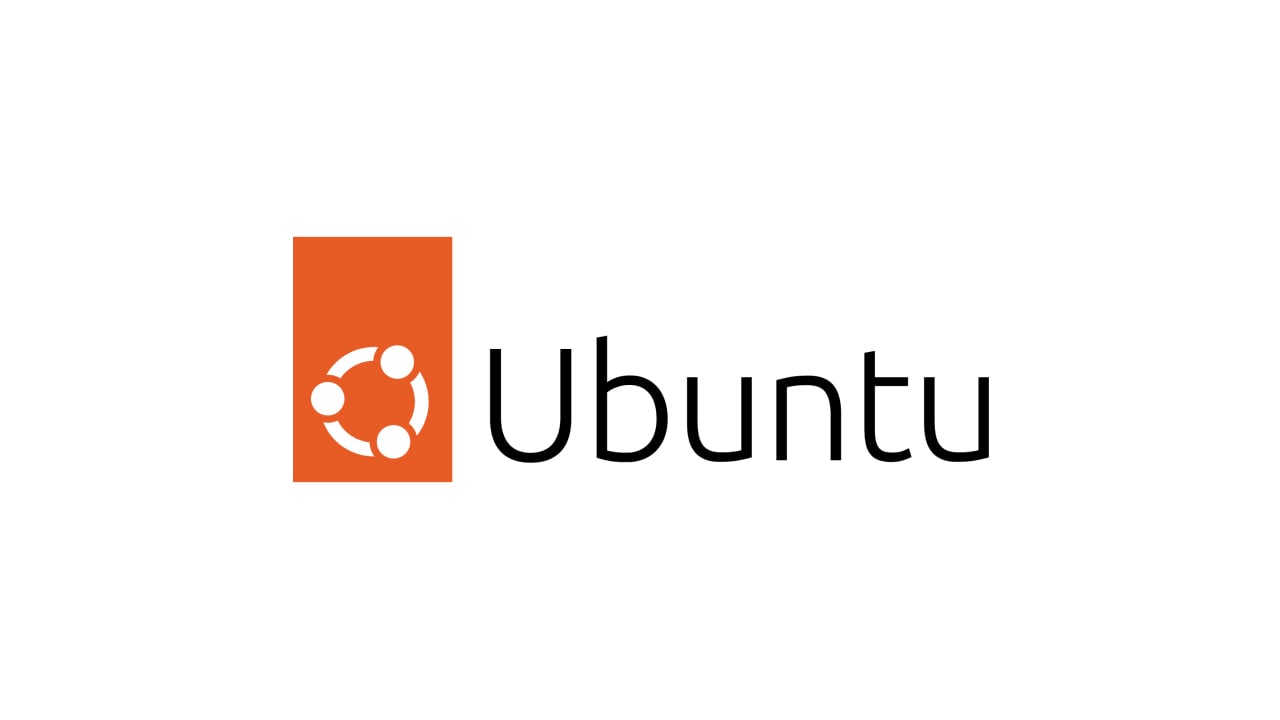 In addition, this updated version is equipped with the  Linux 5.15 LTS kernel and the new UKUI 3.1 desktop environment by default and has fully upgraded a number of Kirin self-developed applications.

UKUI 3.1 is based on the theme of “seeking light”, and introduces the design concepts of “large rounded corner design” and “light and shadow transformation”, which are fashionable and technological, and enables a new logo design to make the system more personalized and tasteful.

In addition to the theme update, the new UKUI 3.1 has also upgraded and optimized the system interaction experience, making your overall operation more comfortable, simple, and free, bringing you a new experience.

In the 22.04 LTS version of the operating system released this time, more than ten self-developed applications of Kirin, such as Kirin Calculator, Kirin Screenshot, Kirin Video, Kirin Recording, and Kirin Camera, have been fully upgraded, which not only enriched the application functions but also improved Existing functions and components have been optimized to further enhance your experience.

2. Users who have installed the official version of 20.04 Pro SP1 can update to the 22.04 LTS version by the following methods:

Open a terminal and enter the following command:

Apple’s AirTags cost around 39 US dollars, 32 mm in diameter

Sony has released the best screenshots of PlayStation fans