IC Insights, a research institute, released a report saying that the volatility of the integrated circuit industry is reflected in the large fluctuations in wafer production each year. 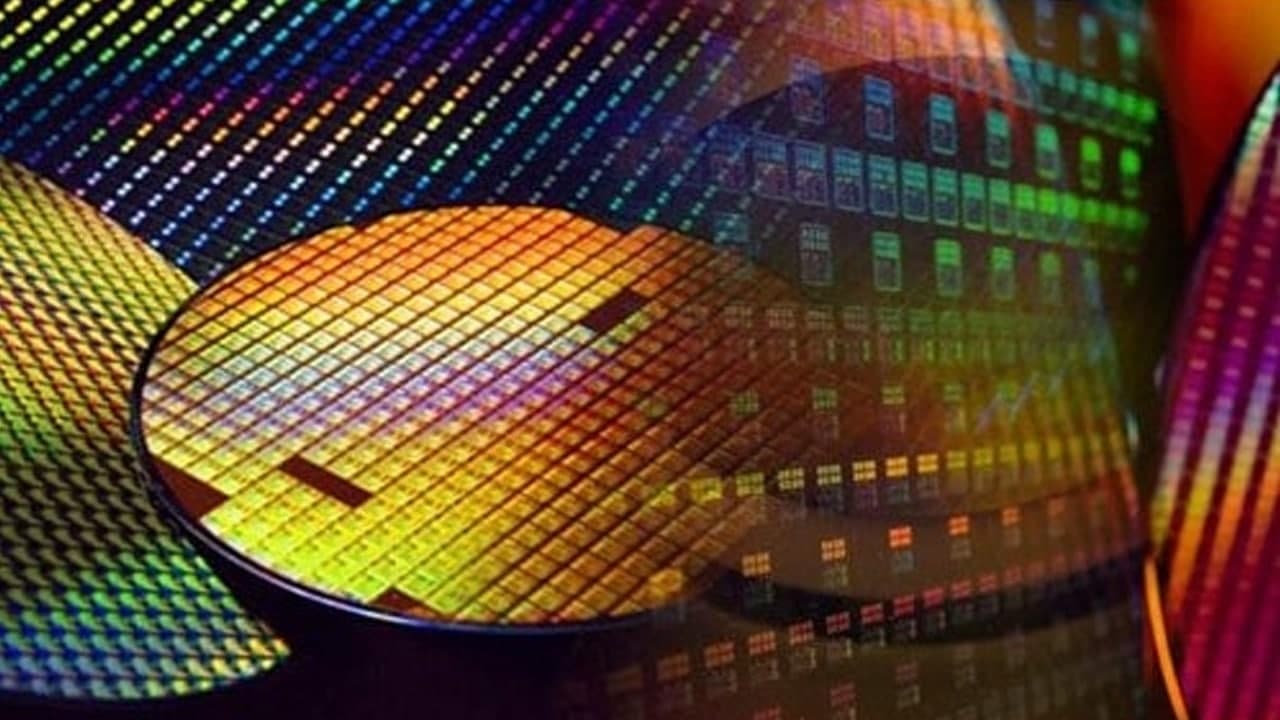 Among them, the largest capacity growth is expected to come from the large new memory factories of SK Hynix and Winbond Electronics, as well as the three new factories of TSMC (two in Taiwan, China, and one in mainland China).

Even with inflationary pressures, ongoing supply chain issues, and other economic difficulties, demand in the IC market remains strong. IC Insights forecasts that IC shipments will grow 9.2% this year. Despite the opening of 10 new fabs, strong demand is expected to help global capacity utilization remain high at 93.0% in 2022, down only slightly from 93.8% in 2021.