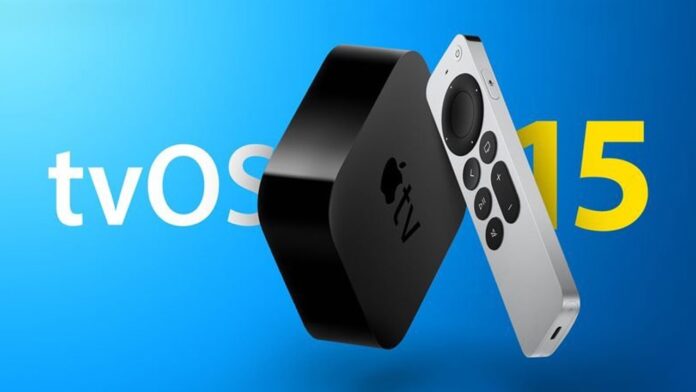 According to the latest report, Apple today released the tvOS 15.5 Beta 2 update to developers, version number 19L5557d, for testing purposes, the software was released two weeks after the first beta was released.

Moreover, developers can download the new tvOS 15.5 betas by using Xcode to download a configuration file to the Apple TV. 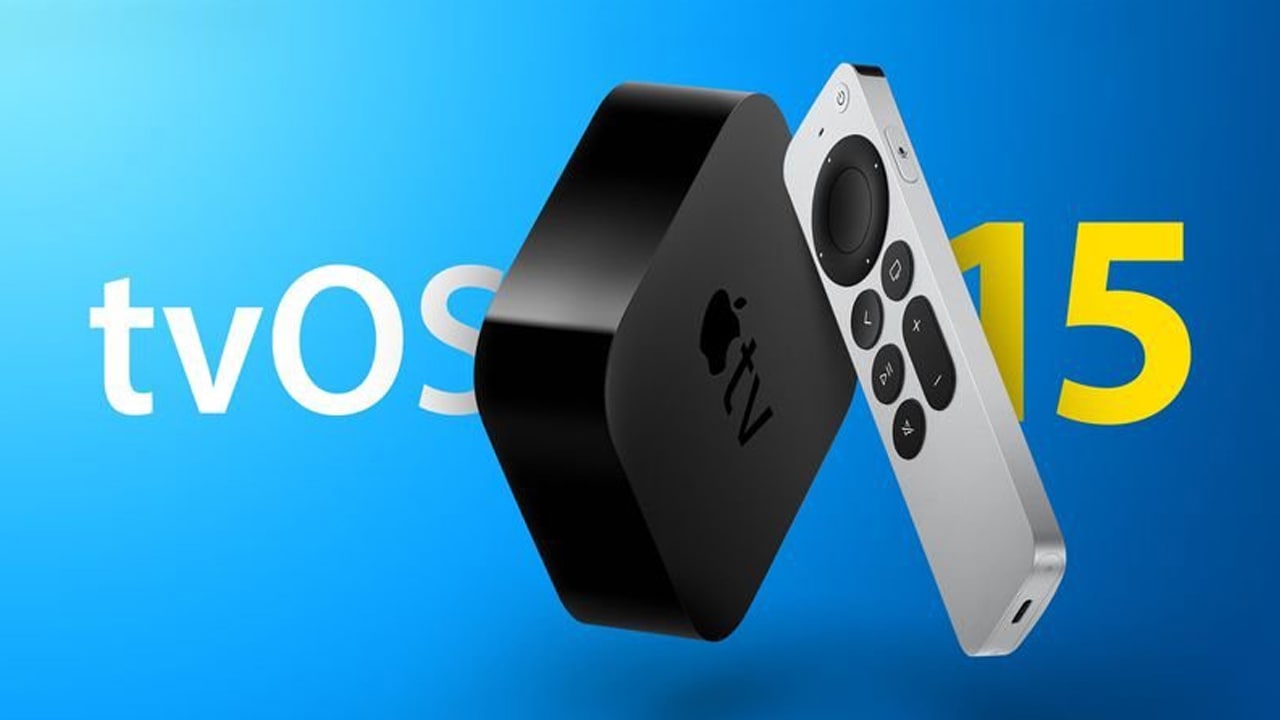 Furthermore, tvOS updates are typically smaller in scale and focus primarily on low-level bug fixes and improvements rather than major external-facing changes. So far, we haven’t discovered new features in tvOS 15.5.

Some 21.5-inch iMac 4K models on Apple’s official website are no...

How to hide the Dock in macOS?