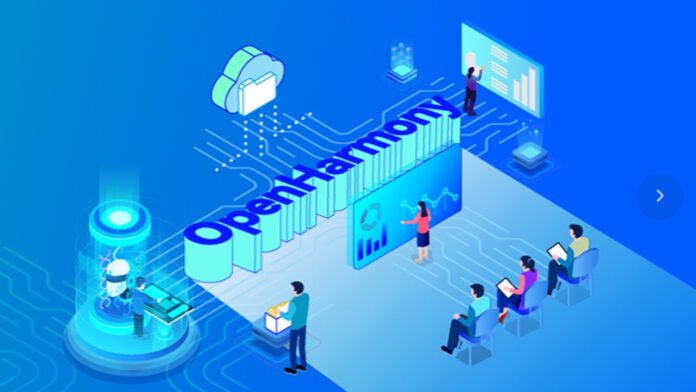 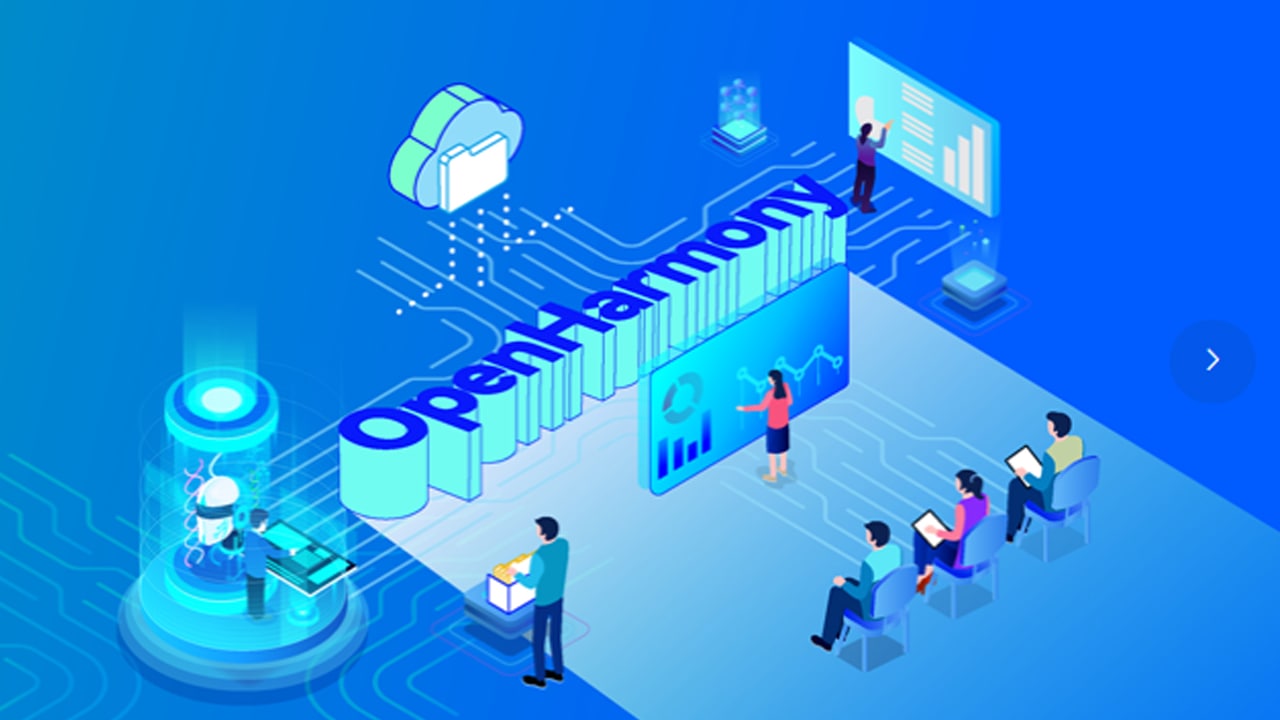 How to start a Wind 10 computer in Safe Mode using...

How to use camera mode in Xiaomi Mi 11 Ultra?

Instagram will release a new parental control feature in 2022