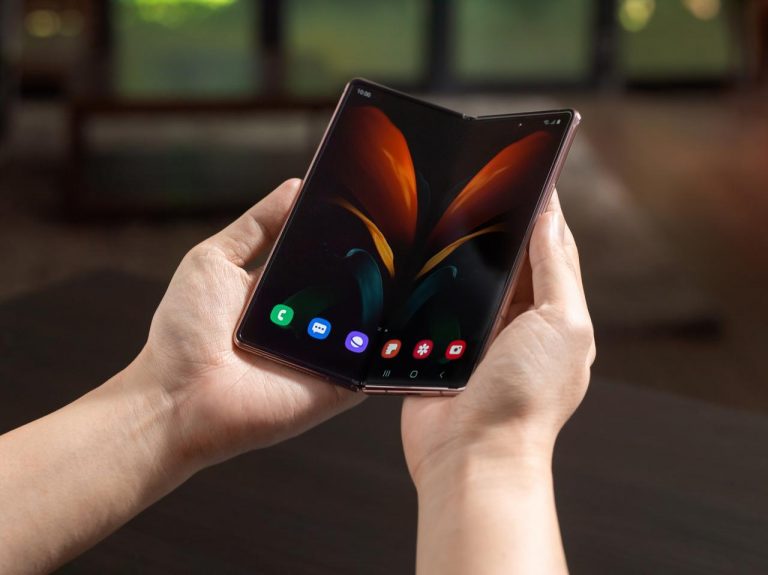 According to the news, Vivo has announced that it will hold a new product launch conference on April 11, releasing its first folding screen flagship Vivo X Fold, code-named “Butterfly”, and its first tablet Vivo Pad.

Today, Vivo officially released a video of the hinge structure. It can be seen that it adopts a new design, which can achieve better screen flatness. With UTG glass, the screen creases are almost negligible.

A floating middle plate is used inside the hinge, which can rise or fall correspondingly when the phone is opened or closed to hold up the central crease of the screen or provide sufficient space for the screen to be bent.

It is reported that the floating mid-plate design is a unique configuration of high-end folding screen mobile phones, which also more clearly defines the positioning of Vivo X Fold to focus on the high-end business market.

In addition, this hinge has a significant improvement in the number of folding times compared to competitors. The folding life of the Vivo X Fold is likely to exceed 300,000 times the current mainstream folding time of 200,000.

The pre-research on folding screens began four years ago, and dozens of versions had been considered before and after because there was a lot of distance from the “perfect” folding screen flagship that Vivo wanted to bring to users.

Now on the X Fold, Vivo has brought a more mature and reliable folding screen technology and brought the first dual-screen fingerprint on the folding screen. The new phone is not only a folding screen but also an all-around true flagship.

On April 11, the Vivo X Fold folding screen mobile phone will be officially released, let us look forward to the emergence of this “butterfly”. As the release date approaches, the hinge technology of the X Fold is also revealed.