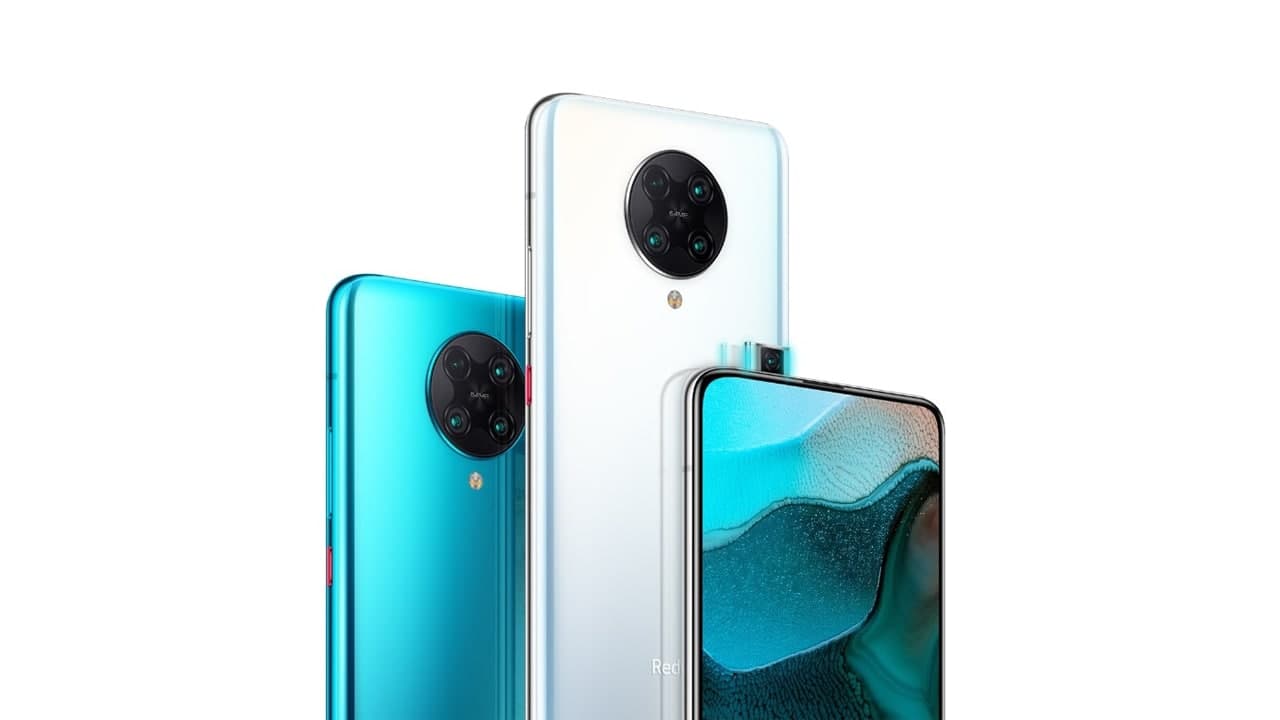 Furthermore, the Redmi K40S has changed from the rounded appearance of the K40 to the trendy small standing edge design, which is tougher and sharper, 1 gram lighter and 0.1 mm thinner.

At the same time, the color matching is based on the original bright black and fantasy blur, and two new colors of silver trace and dark green are added. The phone uses a 6.67-inch full-screen, 2400×1080 resolution, and a peak brightness of up to 1300 nits.

The fast charge has also doubled from 33W to 67W, and the charging time has been shortened from 52 minutes to 38 minutes. This device is running on a powerful battery and gets full charges in a short time.