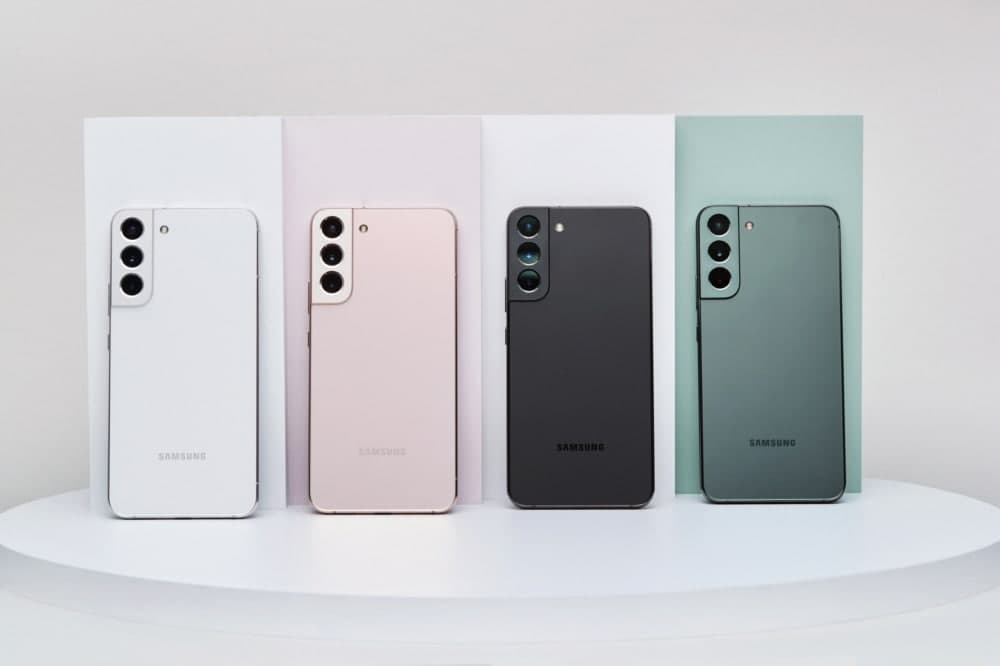 Translate is a feature that helps you to translate words and sentences to the language of your choice. In this article, we will tell you how you can use Translate with S Pen on your Samsung Galaxy S22 Ultra. 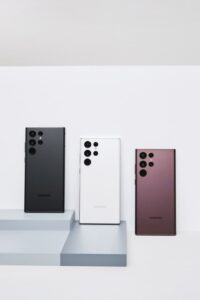 How to use Translate:

Step 2: Then select the languages on the translator panel at the top of the screen.