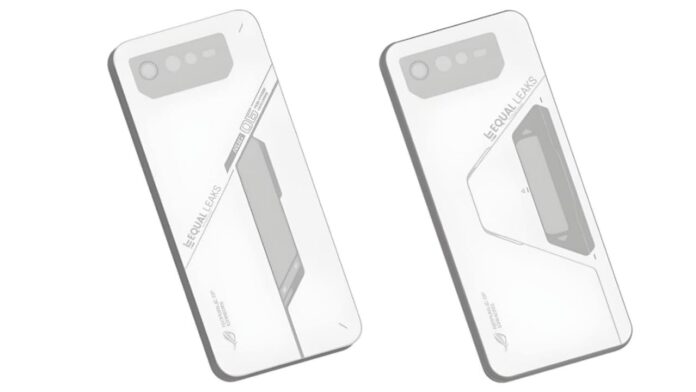 According to the latest report, the early 2D renderings of ASUS’s upcoming ROG gaming phone 6/6 Pro were spotted.

In August last year, ASUS released the ROG gaming phone 5s / Pro, equipped with Snapdragon 888 Plus processor, provided with a 144Hz screen, up to 18GB+512GB configuration, the top price is 8,499 yuan. 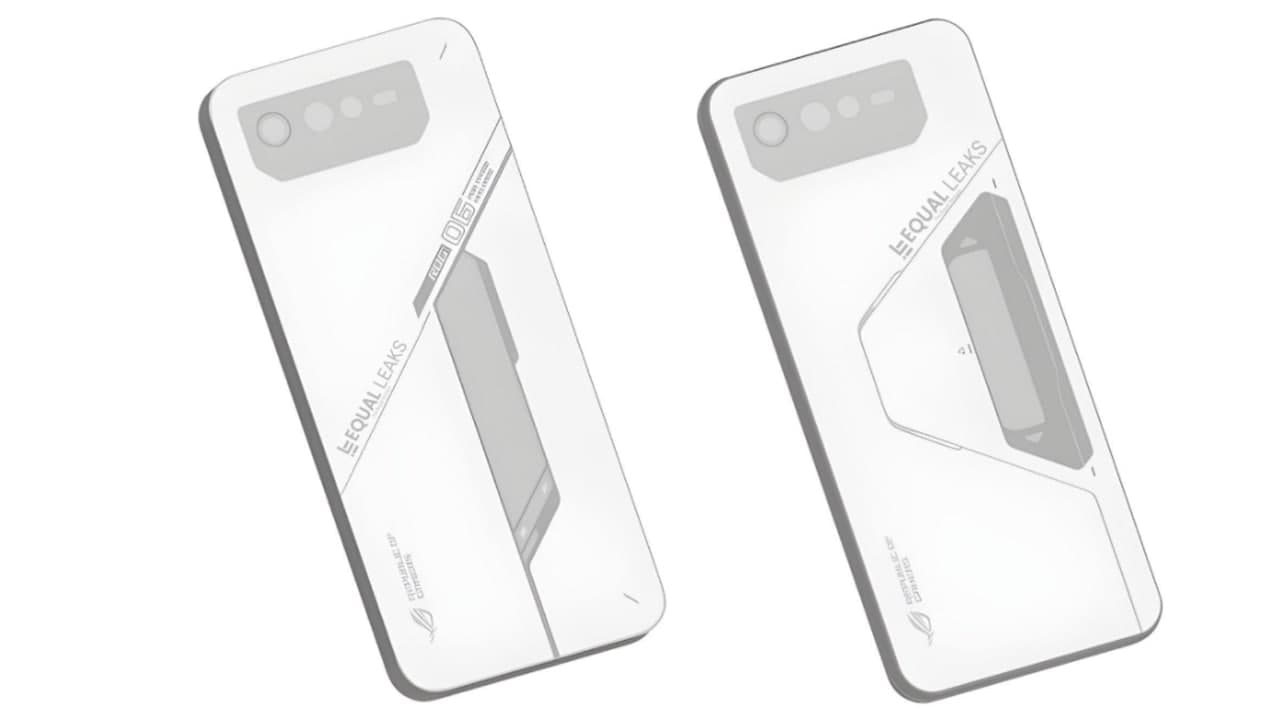 Furthermore, the ROG gaming phone 5s Pro version also adds ROG Vision colorful personalized window, which can be freely customized by the player. It can also interact with many popular mobile games, such as the three kills of the glory of the king, the five kills, and the victory, which have exclusive lighting effects.

Besides, Asustek has announced that the ROG CES 2022 conference will start at 3 am on January 5th. It is expected to announce the news of the ROG gaming phone 6/6 Pro.

New Sony PlayStation Studios games are made for smartphones