Not long ago, it was reported that AMD will relaunch some low-end desktop processor models with Zen2 architecture to compete with Intel’s new 10nm i3 and Pentium Core. Athlon Gold PRO 4150G may be one of them. 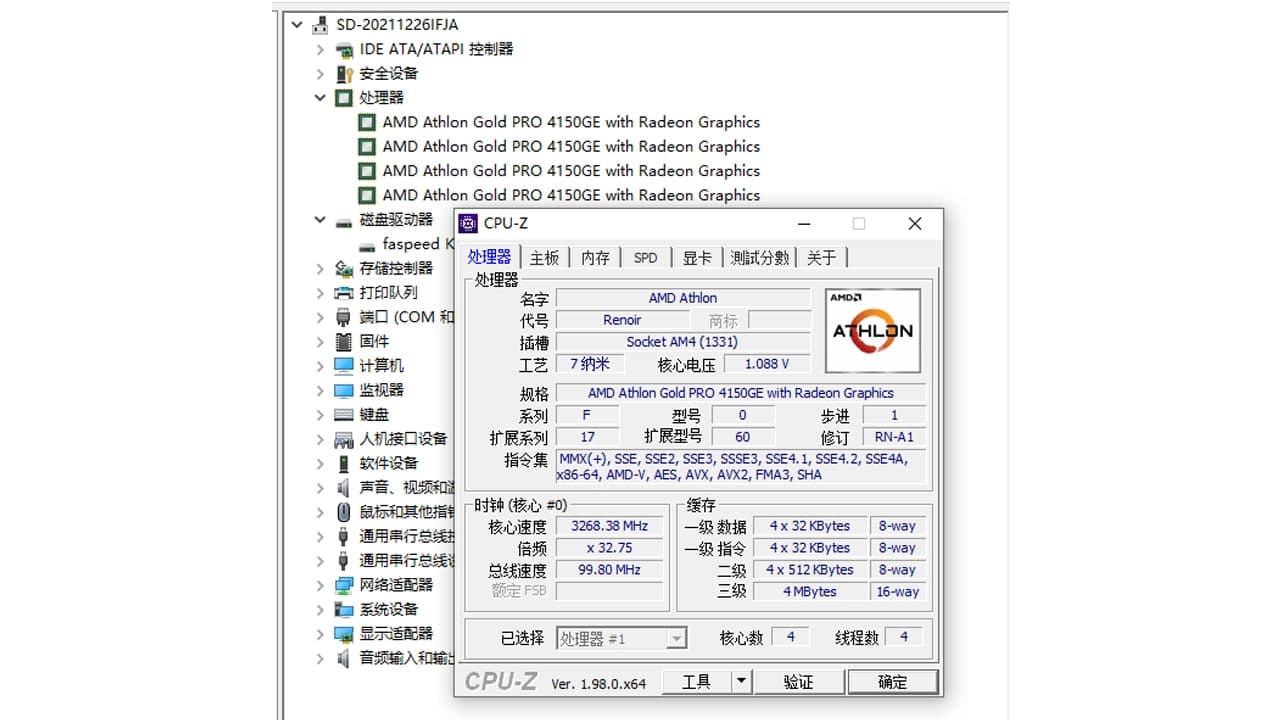 Intel will release i3-12100, Pentium G7400, and Celeron G6900 models at CES 2022, all of which will be upgraded with the 10nm process and the latest architecture. The update of Intel and AMD’s entry-level processors will bring higher performance to office PCs while also saving more power.

Furthermore, AMD CES 2022 conference will begin on Tuesday, January 4. While Intel will hold a CES conference at 02:00 AM on Wednesday.

Microsoft hints that Windows 10 visual design will be upgraded with...

How to recover deleted files from Android?